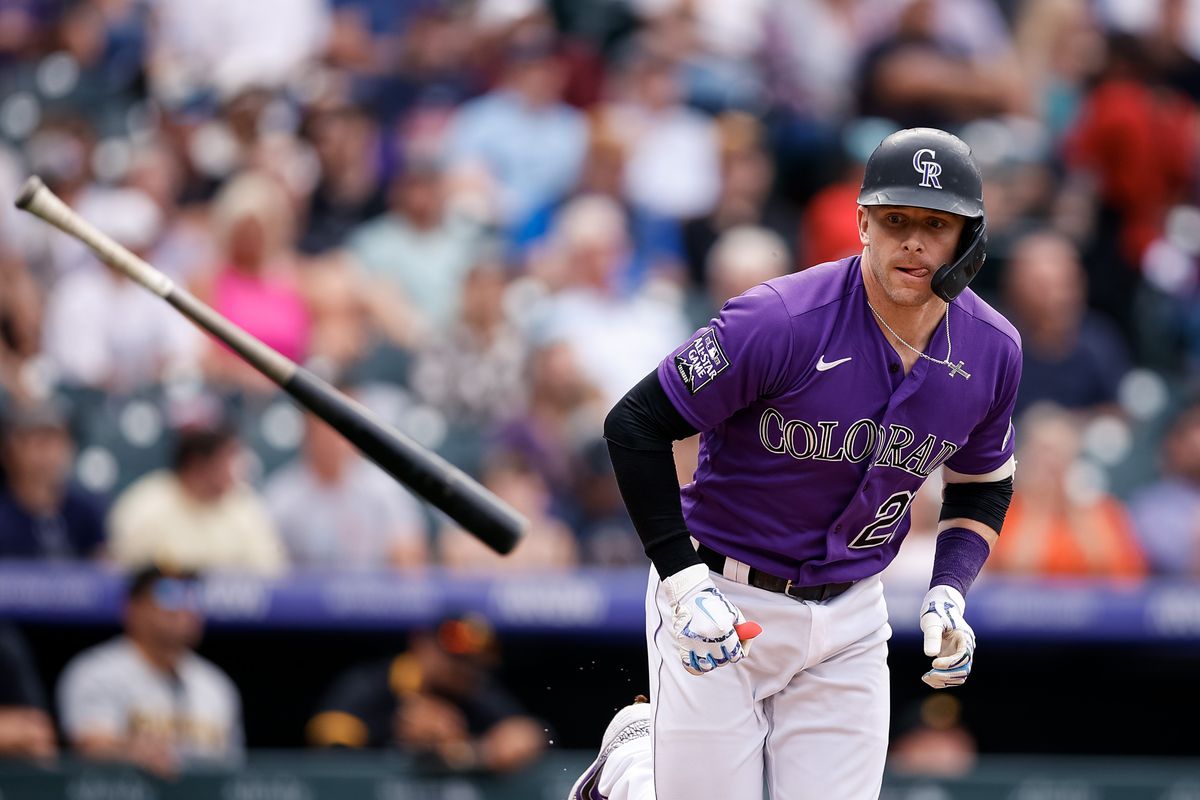 With two defeats in the last three rounds, there’s a pressing need for a win for the Colorado Rockies who are set to host the Chicago Cubs in the final game of their three-game home tilt at Coors Field on late Thursday night (IST).

The Rockies remain in a quagmire, with their form and overall play needing improvements in order to turn the season around for good. Chicago Cubs are more or less the same and could do with a good run. 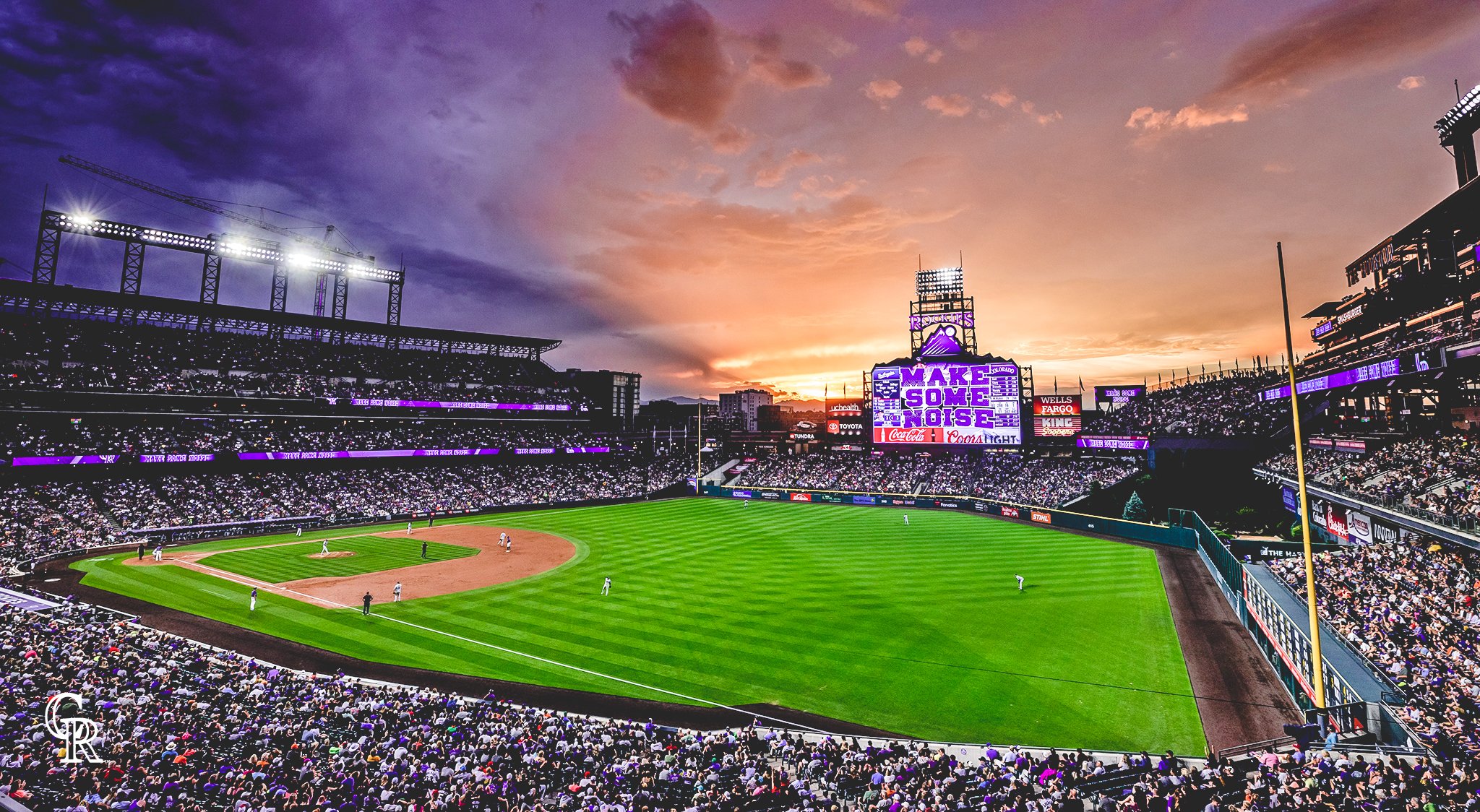 The Colorado Rockies vs Chicago Cubs match will be played at Coors Field.

List of Channels to watch COR vs CHC Match 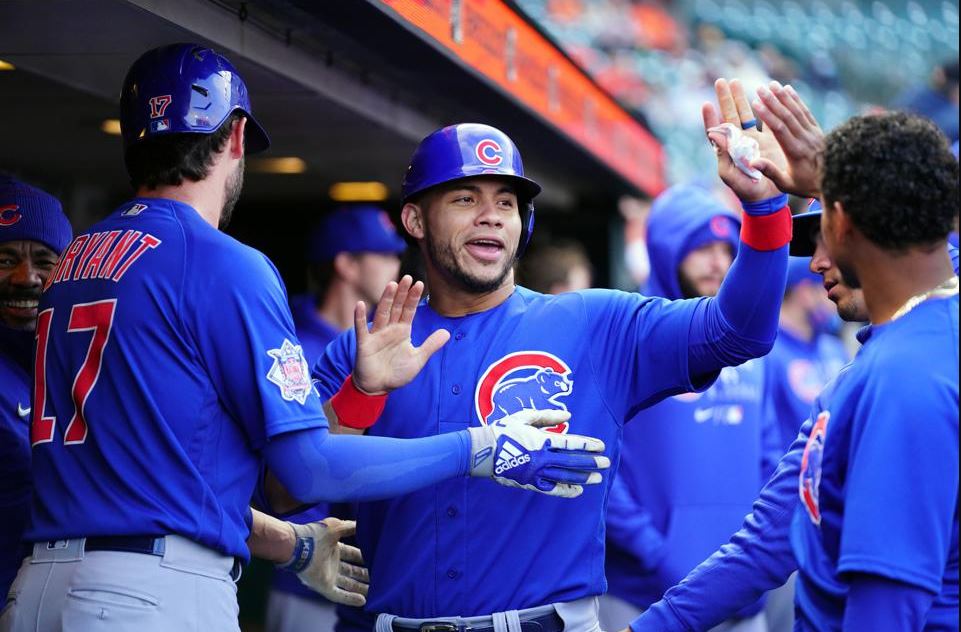