KXIP vs RR Dream11 Captain and Vice-captain: KL Rahul and Ben Stokes to lead, Archer and Shami to assist 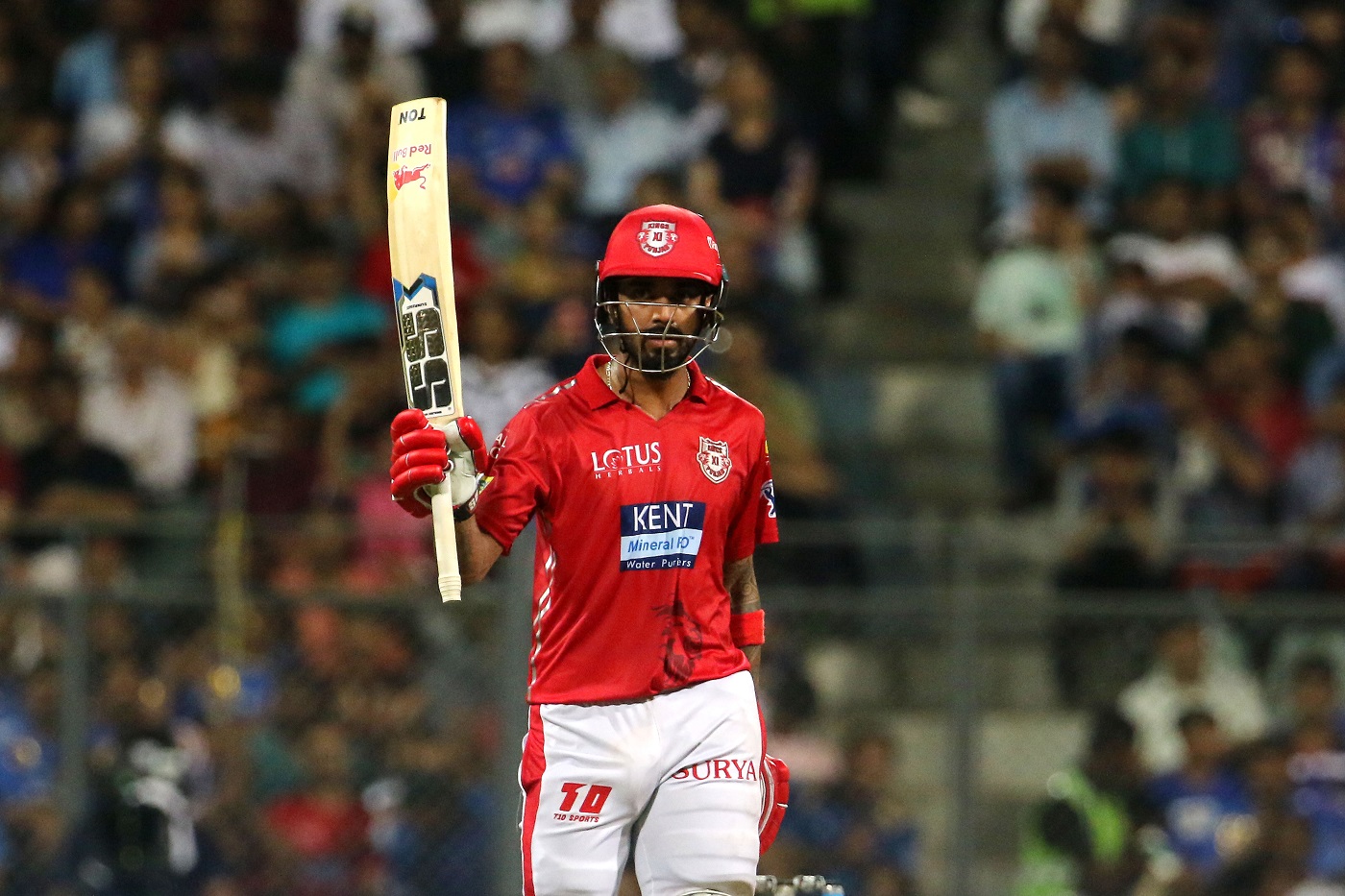 With the race to the playoffs all heated up, Rajasthan Royals would meet Kings XI Punjab in a do-or-die game. Kings XI Punjab are currently sitting at the last position of the playoffs and they also need to win both of their remaining fixtures to qualify. Rajasthan Royals, on the other hand, need to win both of their remaining games to stand a chance to qualify. A loss would simply mean curtains for them in the league this season. Let’s take a look at players who could be selected as KXIP vs RR Dream11 Captain and Vice-captain.

The current Orange Cap holder is leading his side from the front. He has been simply the best batsman in the tournament so far and he would like to pile up another big score to boost the chances of Kings XI Punjab to qualify for the playoffs.

The pace bowler is the lifeline of the Punjab bowling. He has been on fire this season and currently has occupied the 3rd spot in the Purple Cap race. With Rajasthan’s batting picking up the form at the right time, Mohammad Shami would be the main weapon to stop Stokes & Co. in KXIP vs RR Dream11 Prediction.

The best all-rounder in the world finally did what he does best. He single-handedly decimated Mumbai Indians bowling to win RR the game and kept them alive in the competition. The Royals would be again hoping for a similar performance from their premium player in KXIP vs RR Today Match Prediction.

The English pacer would be the key in the bowling for Rajasthan Royals in this game. The Kings from Punjab boast one of the mightiest batting in the league and they have to bowl really well to stop them. Archer is the top wicket-taker for the Royals this season and he would be looking to add a few more to his tally tonight.

The inclusion of Chris Gayle has changed the fortunes of Kings XI Punjab in the tournament. The Universe boss would be a crucial player in the KXIP vs RR Dream11 Team Tips as the batsman has already scored 2 fifties in 5 games this season.

Sanju Samson looked in his free-flowing best during the last game where he stitched a match-winning partnership with Ben Stokes. He would be eager to bring some consistency to his game and help his team in winning another match.

Vishal Rathi is a sports enthusiast who has left his corporate job to follow his passion for writing about sports. He is an expert in writing about multiple realms of sports space including Cricket, Football, Kabaddi, Tennis, and Pro-Wrestling. Vishal is an able sportsperson himself and can play multiple sports including Cricket, Football, Kabaddi, Badminton, Table-Tennis, and Chess. Vishal is a die-hard fan of Manchester United, and he Idolizes Cristiano Ronaldo.
Previous ArticleCTL vs KCC Dream11 Match Prediction, ECS T10 Barcelona, Catalunya Cricket Club vs Kings CC, 30 October
Next ArticleIPL and ECST10 Match Winnings shared by our Happy Telegram Subscribers