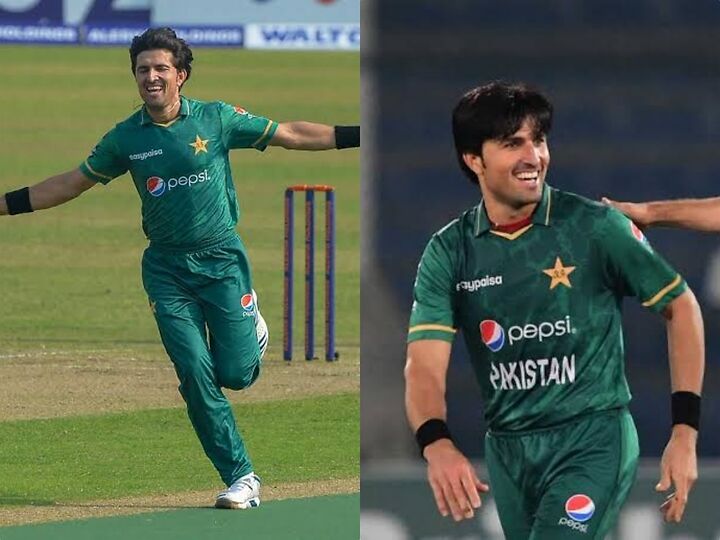 Pakistan have suffered another huge blow as one of their bowling all rounders has complained about pain in the lower back which makes him a doubtful starter for their Asia Cup 2022 opener against India.

Pakistan had already lost their best fast bowler in Shaheen Afridi who withdrew because of a knee injury. He is one of the best new ball bowlers going around if not the best. Pakistan do have a good range of fast bowling resources in their armoury but the class of Shaheen Afridi cannot be replaced by any bowler in the world.

The recent injury scare for Pakistan is the exciting fast bowling all rounder Mohammad Wasim who has been said to have undergone a scan after having complained about pain in the lower back. It is also understood that Pakistan don’t want to risk him by playing the games before he is fully fit as Pakistan have a hectic schedule after Asia Cup leading up to the T20 world cup in Australia.

Mohammad Wasim is a handy six hitter lower down the order and also has been bowling in all the phases of the game. He earned the reputation of a hard hitting all rounder in the PSL where his performances were mighty impressive. He also had a great start to his international career for Pakistan in the shortest format of the game. He would have been handy on the absence of Shaheen Afridi. He also boosts their batting lower down the order. It would be interesting to see how Pakistan will manage the absence of 2 of their potential first choice players.

Taking the life out of me is better than taking cricket from me. Welcome to my world which gives nothing but happening stories in the cricketing world
Previous ArticleAFG Playing 11 for Sri Lanka vs Afghanistan, 1st T20I; Top Picks, Fantasy Cricket Tips For Dream11 Team Prediction
Next ArticleAsia Cup 2022: Injured Shaheen Afridi Taking Batting Tips from Rishabh Pant – WATCH