BAN vs AUS: Dan Christian makes a superman-save at the boundary line in 4th T20I – WATCH BAN vs AUS: Dan Christian makes a superman effort to save the boundary

Opting to bat, Bangladesh posted a total of 104 runs. Chasing the target, Dan Christian provided momentum to his team in chasing down the score. The all-rounder smashed 5 sixes in one over and scored 39 runs off 15 balls which helped his team achieve the target.

However, before smashing five sixes Dan Christian during Bangladesh’s innings displayed his brilliant fielding skills at the boundary ropes and saved important runs for his team.

During the 13th over, Afif Hussain slogged sweep Aston Agar and it seemed that the ball was going over the ropes but Dan Christian flew to catch the ball and then while being in the air, threw the ball back into the playing area as he went over the line.

BAN vs AUS: What Matthew Wade said after the win in the fourth T20I?

After losing three consecutive matches, Australia finally managed to win the fourth T20I. Talking about the victory skipper Matthew Wade admitted that even though his side worked hard but haven’t had the results. He further lauded Dan Christian for his efforts and revealed that they might play three spinners in the last game. 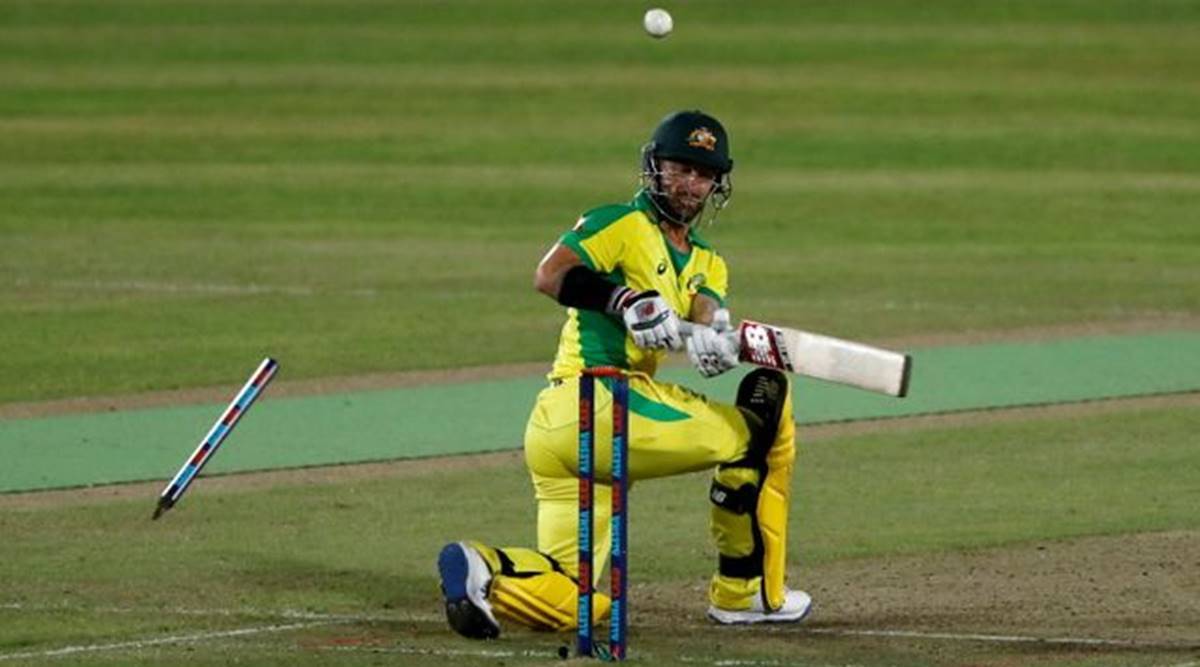 “We have worked hard in the last few games and haven’t had the results. The way Dan (Christian) played, can be the difference between winning and losing games. We spoke about it in the morning. We talked about finding runs at the top. We knew he is a terrific hitter from ball one. It would have been nice to get some runs from a few players including me. Don’t think too many of us are batting badly as well. We have one more game to go. The quick 40s have decided the fate of the games here. We might play three spinners if needed in the next game,” Matthew Wade said.