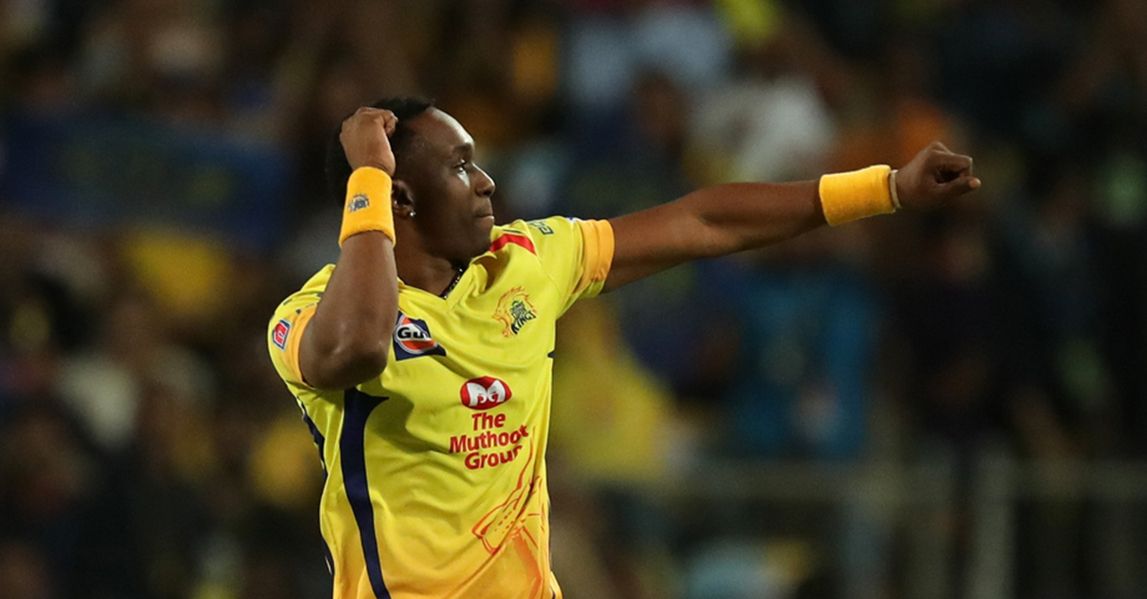 The much-awaited Global T20 Canada tournament will start from July 25 and will feature some of the biggest T20 superstars from across the globe. The presence of star players has already helped the tournament create a hype among the fans and it will be interesting to see the battles between top players.

All six teams are armed with experienced and skilled T20 performers and here we look at the top fantasy picks from each team.

The New Zealand opening batsman didn’t make it big in the World Cup but come the T20 format and he is impossible to not focus on. With three hundreds in T20 cricket, Munro has already established himself as a destructive opener and hence he will be the key for Wolves.

Royals have a stunning squad that includes Kane Williamson, Faf du Plessis and Mohammad Hafeez. But the key player for them will be James Neesham thanks to his ability to contribute with the bat as well as ball.

He is in good form and can make a huge difference with his powerful hitting in the death overs while medium-pace bowling is a valuable asset.

In recent times, Narine’s powers have waned but he still remains an effective bowler in the white-ball format.

Narine has immense experience and has control over his variations which makes him hard to pick. The form of Narine will be a key factor for Tigers’ success in this tournament.

And not to forget the damage Narine can inflict with the bat in the Powerplay overs.

Nationals have a strong bowling line-up while their batting department will revolve around Brendon McCullum and Kieron Pollard.

Pollard especially is crucial for Nationals as he solidifies their middle order. Pollard has experience of playing T20 cricket all over the world and still has the power to send the ball out of the park.

If he gets going, Nationals will be tough to stop.

Everyone knows what Russell is capable of in T20 cricket. But the question is, can he stay injury-free?

If he does so, then fans are sure to see some incredible hitting in the T20 Global Canada tournament as nothing can stop the Russellmania when Russell is in mood.

The ‘Champion’ Dwayne Bravo is a world-class death overs bowler and can win matches with his intelligent and calm bowling.

And he is a more than handy batsman in the middle overs who can score quick runs in any situation.

Smitten by cricket, green mountains, and written words, Chaitanya is engrossed with cricket stats and analysis. But cricket commentary is what he savors the most.
Previous ArticleCanada T20: UAE players to miss first few games
Next ArticleCanada T20 Fantasy Picks: Top 10 players to go all guns blazing