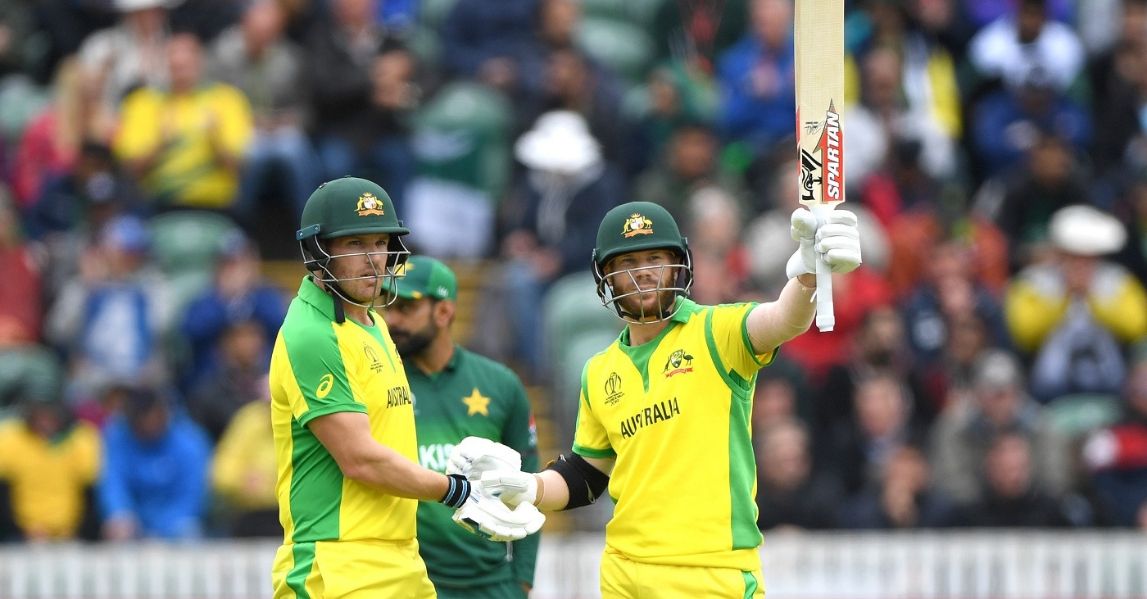 A confident Australia and a pumped up England will lock horns against each other in the second semi-final of the ICC World Cup 2019 on Thursday. Considering the firepower both teams have and their recent form, it is inevitable that this game will be an exciting contest.

For the Dream11 Captain, watch out for these three players as they are in tremendous form and are capable of turning the match in no time.

The Australian skipper has scored runs at crucial moments and is in prime touch. He is a big match player and hence can be expected to up the ante in the second semi-final against England.

Importantly he has batted unfazed and is looking good to make more big scores. Watch out for his play against Mitchell Starc.

With three hundreds and three fifties in nine innings in this World Cup, Warner has wrecked havoc in this World Cup. He starts slowly but then uses the middle overs to accelerate the run-rate. But most importantly he has been immensely successful in his approach.

His presence in the middle will be a big factor in this game and hence Australia will expect him to play another long innings.

Smitten by cricket, green mountains, and written words, Chaitanya is engrossed with cricket stats and analysis. But cricket commentary is what he savors the most.
Previous ArticleWatch: Yuvraj Singh takes #bottlecapchallenge; nominates Tendulkar, Dhawan
Next ArticleAUS vs ENG: Three player battles to decide second finalist of ICC World Cup 2019