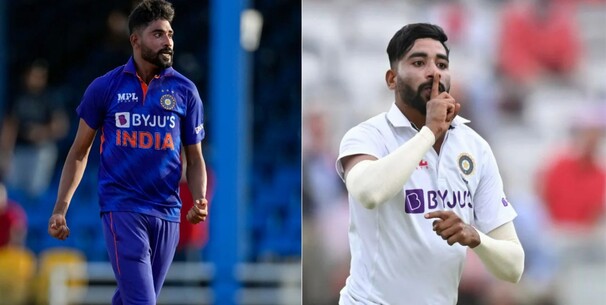 Mohammed Siraj highest bowling speed: Mohammad Siraj has been a remarkable revelation for Indian cricket in recent times. He has provided the team with a much-needed bowling boost and has impressed one and all with his wicket-taking ability. His wickets have been instrumental in India’s recent victories, particularly during their successful tour of Australia in the late 2020.

His impressive performances have made him one of the most sought-after bowlers in international cricket right now. His ability to take wickets consistently makes him an invaluable asset to the Indian team and he is sure to continue his impressive run in the near future.

Mohammad Siraj is the new breed of fast bowlers who cranks upto 145 kph. His fastest bail in competitive cricket came in the 2021 IPL season where he clocked 147.67 Kph against Chenna Super Kings’ Ruturaj Gaikwad. Siraj has a skiddy action which helps him generate good speed and also bowls some great lengths.  Siraj was quite impressive from his very first game in Red ball cricket, but it took him some time to settle down with the white ball. 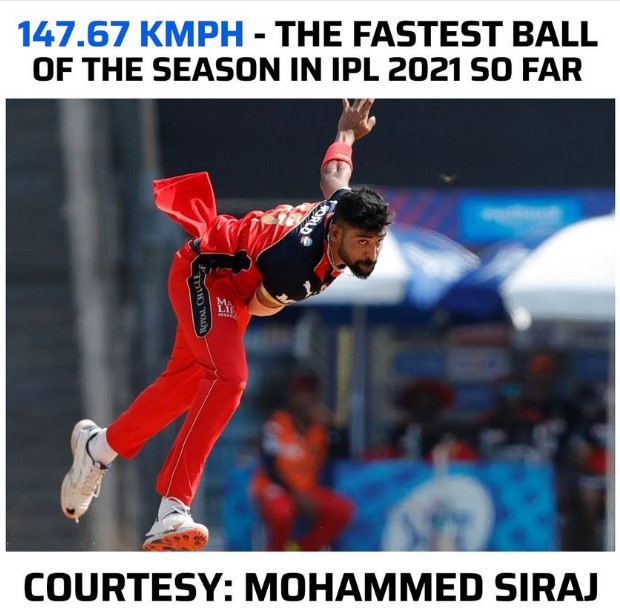 The last two seasons haven’t been great for the right-arm pacer as he has been leaking runs with ease, but his transformation came in the ODIs where he has improved a lot. In the absence of Jasprit Bumrah, Mohammed Siraj was the one to step up and lead the Indian pace bowling attack. He had an impressive run in 2022 as the lad from Hyderabad finished as the leading wicket-taker for India in ODIs.

With Jasprit Bumrah’s injury concerns looming every now and then, Siraj is surely the one who has booked a berth in the 2023 Cricket World Cup. If Bumrah is available for the World Cup, then he along with Siraj is expected to take the new ball for team India.

An ardent sports enthusiast who likes to write in such a manner so that the readers could relate themselves and feel the passion of the game.
Previous ArticleIND vs NZ: Why is Umran Malik Not Playing Today’s India vs New Zealand 1st ODI? Check IND Playing 11
Next ArticleFastest 1000 Runs in ODI for India: Shubman Gill becomes Fastest to 1000 Runs in IND vs NZ 1st ODI – Check Complete List