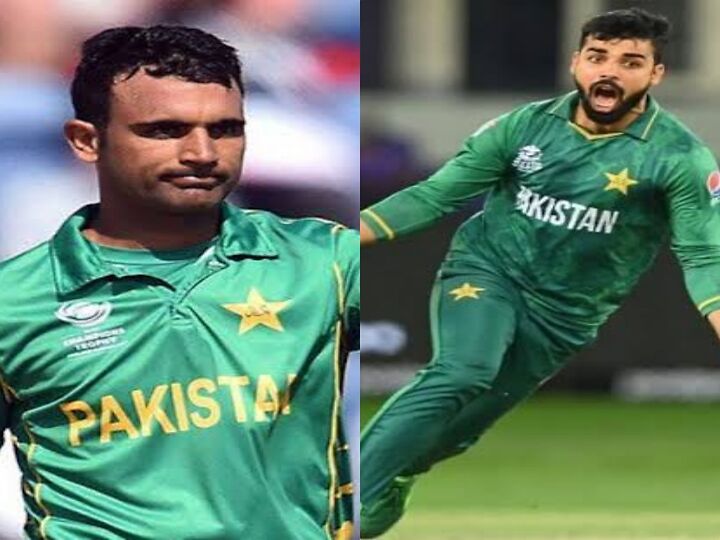 Pakistan playing 11: Pakistan, in general, don’t have a healthy record against India in the multinational tournaments. But, they destroyed India in the last T20 world cup in the same venue where they are locking horns with India for the opener of the Asia Cup 2022. They demolished India by 10 wickets, which eventually knocked India out of the T20 world cup in the group stages.

Taking the life out of me is better than taking cricket from me. Welcome to my world which gives nothing but happening stories in the cricketing world
Previous ArticleAUS vs ZIM: Australia Playing 11 Announced for 1st ODI. Check official update
Next ArticleAUS vs NZ Squads, Schedule, Playing 11, Dream11 Prediction, Live Score and Streaming