Afghanistan’s journey of going from cricketing minnows to playing in the Test arena has been an inspirational one.

From being a part of the ICC World Cricket League Division Five in 2008 to become a full member of ICC in 2017, Afghanistan has indeed come a long way. The Afghans took to tape-ball cricket which was immensely popular in the country and gradually the game flourished in the nation and it witnessed the forming of the Afghanistan Cricket Federation (Afghan Cricket Board now) in 1995.

As Afghanistan play India in their maiden one-off Test match, let’s have a glance at their glinting journey so far:

The early 2000s: Inception of the game in Afghanistan

Although cricket was played by the British in Afghanistan in the 19th century, it only started to become popular among Afghans living in refugee camps in Pakistan in the 1990s.

As cricket was a popular sport in Pakistan, Afghan camps outside Peshawar also saw plenty of cricket action.

In the early 2000s, as Afghans headed back to their home, they took the fondness for the game with them. 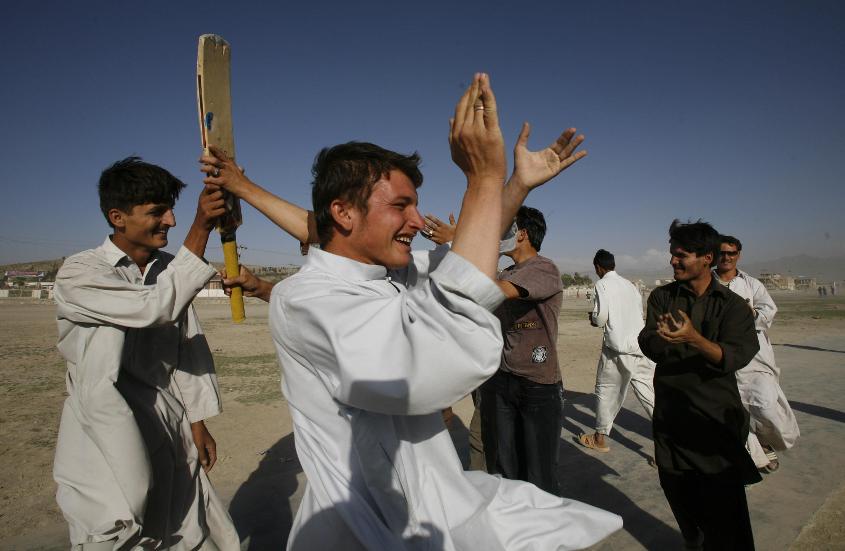 Afghanistan formed its national board in the 1990s and it formed a national team in 2001, the same year ICC awarded Affiliate status to the Afghanistan Cricket Federation.

The team played its first match in 2006 Asian Cricket (ACC) Trophy, and they ended with reaching the semi-finals.

It increased the excitement among the Afghan public as their national team was on the right track.

Afghanistan became the joint winners of the inaugural ACC Twenty20 Cup in 2007 after they ended the final with Oman with a tie under the leadership of Nawroz Mangal.

They also won ICC World Cricket League Division Three in Argentina. Remarkably, it paved way for Afghanistan to participate in qualifiers for the ICC Cricket World Cup 2011 and Afghanistan performed well to reach the Super Eight stage in 2009, but could not qualify and lost to Canada.

Their impressive run helped them gain ODI status in April in April 2009 which was a phenomenal achievement.

Afghanistan next aimed for ICC World T20 2010, and they hit the bull’s eye by winning the ICC World T20 Qualifier 2010 held in Dubai where they defeated Ireland in the finals.

After this, they got an opportunity to play against the big boys on the biggest boys but lost to India and South Africa and got eliminated from the tournament early. It was still a positive thing for them and continued to climb the ladders of success by beating Scotland in the ICC Intercontinental Cup final in Dubai in December and won the event in their first attempt.

Afghanistan played their first One Day International in 2012 in Sharjah against Pakistan. Although they lost the match, the day went down straight into the history for Afghanistan cricket.

They also hosted Australia in a one-off ODI in Sharjah in the same year and they were promoted as Associate members by the ICC.

They were cautious about not repeating the history of 2011, and they entered to qualify for the World Cup 2015.

The victory sent them on the flight for the biggest event in world cricket- the ICC Cricket World Cup 2015.

On February 26, 2015, they created history by registering their first ever win a World Cup match by outplaying Scotland by one wicket.

Leaving imprints in the U-19

Afghanistan’s next gen of cricketers also look ready. They first qualified for the ICC U-19 World Cup in 2010 but their best result came in 2018 where they reached the semis. 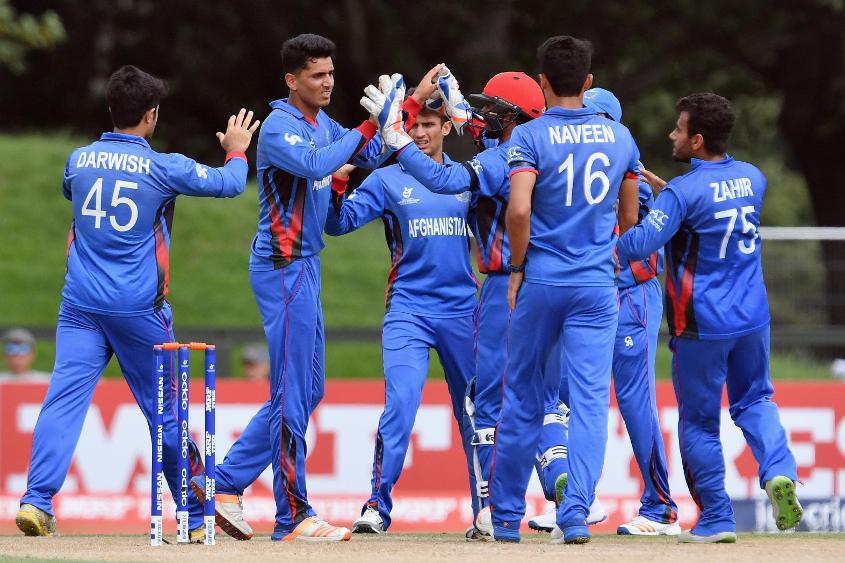 Afghanistan were awarded Full Member status on June 22, 2017, along with Ireland.

After that, their maiden Test was slotted against India on June 14 in Bengaluru.

Afghanistan’s consistent rise in world cricket has been truly fascinating and they would look forward to many more glorious years.