Richest Cricket Boards in the World RANKED by Revenue 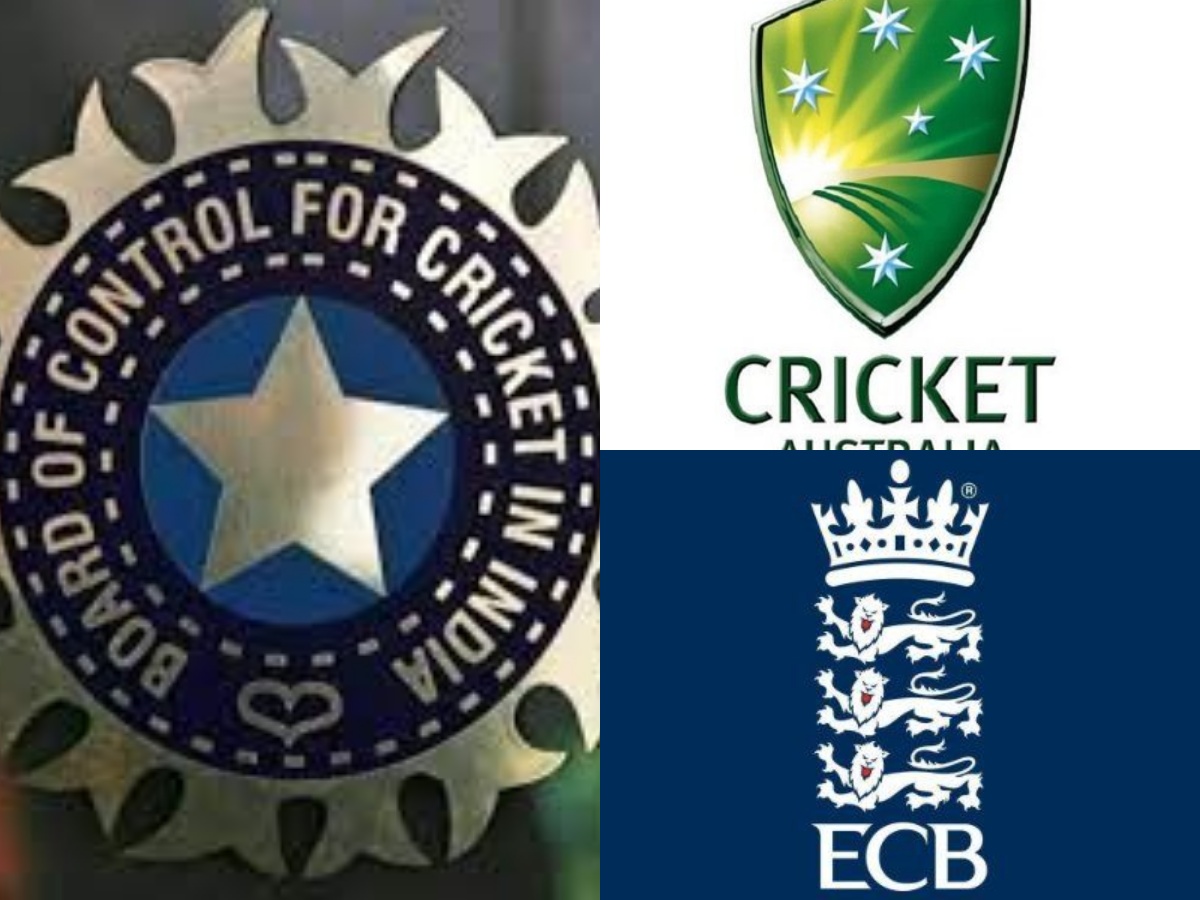 Richest Cricket Boards: One of the most popular sports around the world, cricket, is often preached as a religion especially in countries like India, England and Australia. Cricket boards play a very important role in diversifying the sport in a particular nation. And therefore, analyzing the monetary value of several cricketing boards is also necessary and without any doubt, the Board of Control for Cricket in India (BCCI) is much ahead when it comes to being ranked on the basis of revenue.

The BCCI is placed at the top of the tally with a massive earnings worth INR 3730 crores. The Indian cricketing board draws majority of their revenue from the success of the Indian Premier League (IPL) and being associated with major sponsorship deals like Star Sports, Byju’s, MPL Sports, Paytm, Dream 11, Hyundai and Ambuja Cements. Cricket Australia (CA) occupies the second spot in the list with a reported revenue earnings worth INR 2843 crores. Next in the tally is the England and Wales Cricket Board (ECB) with an annual earnings of INR 2135 crores.

One of the oldest cricket boards having founded in 1920, West Indies Cricket Board (WICB) have their revenues worth INR 116 crores. After winning the ICC T20 World Cup title in 2016, West Indies team were very much unhappy on how the WICB was treating their players, but the board’s workings have seriously improved a lot in the last couple of years. Zimbabwe Cricket Board and Sri Lanka Cricket Board have earnings of INR 113 and 100 crores respectively. Related: Salary of cricket captains across the world in 2021. COMPLETE LIST

A cricket maniac who lives his life like a T20 match, time is short so make the most of it. Always thriving to learn more about cricket writing and obviously being an Indian, a big cricket expert.
Previous ArticleWhere to Watch BAN vs SL Bangladesh vs Sri Lanka ODI Live Score and Streaming Match 2; Who Will Win Today Match?
Next ArticleIPL Restart Date: Phase 2 likely to be played between September 21 and October 15 in UAE