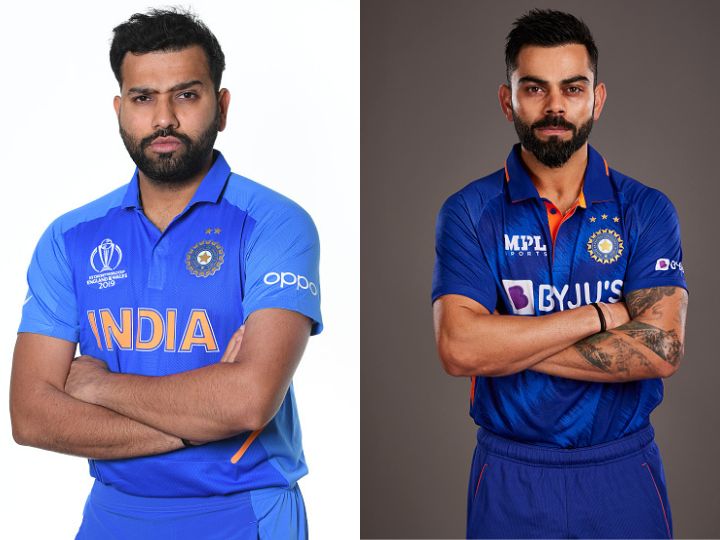 Rohit Sharma vs Virat Kohli is a topic of hot debate among cricket fans. The duo has been making a name for the Indian team for a better part of decade. One of the best batsmen of the their generation, both have graced the game together and have been part of some of the historic moments of India cricket together. After winning the Champions Trophy together in 2013, they both have forged a reputation as true class players and leaders for both national and franchise side.

In ODI cricket it is hard to make a case on who is the better player. While Virat Kohli‘s number speaks volumes, it is hard to overlook the record set by Rohit Sharma in ODI. While Virat has 43 ODI hundreds and holds edge, it is Rohit’s World record score of 264 that looks far from being broken. In comparison to Virat’s 43 hundreds, Rohit has three double tons in the ODI format.

Again it is hard to a make a case of either of them, but Rohit hods the edge with highest runs not just in the head-to-head but overall in T20Is. Both players have scored more than 3000 runs in the shortest format. While Rohit has four hundreds in the T20Is, Virat is yet to score a hundred in the T20I format.