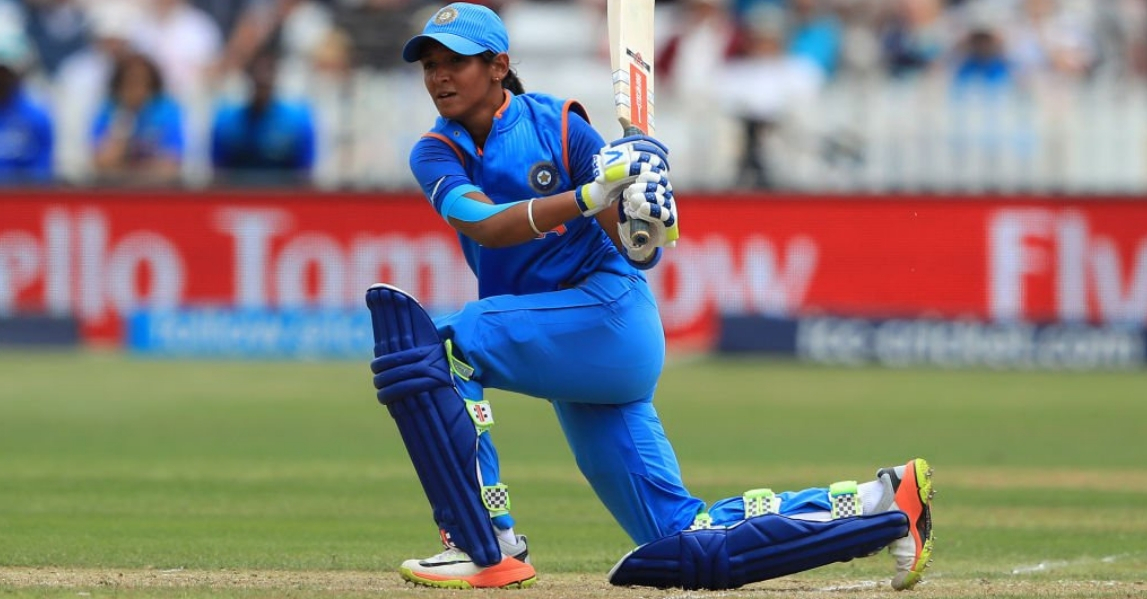 Team India is all set to lock horns against England in the first semi-finals in the ICC’s women’s world T20 and Indian skipper Harmanpreet Kaur has explained that the team is looking at this match as just another game.

Need to focus on what we have done well so far: Harmanpreet

The Indian captain was speaking with the media ahead of the semi-final match which will be played on Friday. When asked about the mindset for the match she said that they need to live in the present and at present she feels that they are doing really well.

She explained that other than thinking about the past, the team just needs to think what they need to do in the next game. She revealed that they are taking the semi-final match as another game.

The Indian batter thinks that they just need to focus on what they have done well in the last league games and those things they need to just continue now.

Credit to Ramesh Powar for changing the team mindset

At the same time, the Indian captain lauded praise on the team coach Ramesh Powar. She mentioned that they have better plans and they can aim bigger now.  She feels that the self-belief is different now and she can give credit to Ramesh Powar because from the time he joined their team, their mindset and approach has totally changed.

At the occasion, England skipper Heather Knight also spoke with the media. She said that it is all going to be about tomorrow. They know T20 cricket and it is whoever turns up on the day. She explained that it is about them going out and putting on a really strong performance, showing the good things that they have done.

Also read: Lehman wants this player to open against India

Smitten by cricket, green mountains, and written words, Chaitanya is engrossed with cricket stats and analysis. But cricket commentary is what he savors the most.
Previous ArticleLehman wants this player to open versus IND in 1st Test
Next ArticleWatch: Team India arrive at Melbourne for 2nd T20I