Cricketers INSTAGRAM Followers: Virat Kohli’s social media followers continue to grow by leaps and bounds, Mahendra Singh Dhoni remains a fan favourite despite former India captain being comparatively less active on social media, while the popularity of yesteryear superstars such as Sachin Tendulkar remains supremely intact. But who are the other cricketers who boast massive fan following on Instagram? Here we have handpicked 10 cricketers with the most number of Insta followers: With more than 120 million followers on Instagram, Virat Kohli is the most followed cricketers on the world’s biggest photo and video sharing social networking platform. He is a living legend, considered to be the best batsman in the world right now. Kohli is the captain of the Indian Cricket Team and leads the IPL franchise Royal Challengers Bangalore as well. With many cricket records in his name, some sections in the cricket world often consider Kohli as the G.O.A.T (greatest of all time). The numbers speak volume. Virat Kohli is the undisputed king of Instagram. But at 33.1 Million Insta followers, MS Dhoni also boasts a massive fan base.
Dhoni is considered the best Indian captain and one of the best in the world. Under his leadership, India won the inaugural 2007 T20 World Cup and ended a 28-year long wait to win the 50-over World Cup when India beat Sri Lanka at the Wankhede Stadium in 2011. Who can forget Dhoni’s iconic six-off Nuwan Kulasekara in the 49th over? Sachin Tendulkar, often labelled as “The God Of Cricket” by fans, may have long retired from the game, but he continues to live in the heart of cricket fans. At 29.2 Million Insta followers, Sachin is the 3rd most followed cricketer on Instagram. Tendulkar is symbolic of cricket records in every way. He has so many records that a book could be written on his achievements with many may not be broken ever. With 19 Million Insta followers, “The Hitman” is the fourth most followed cricketer on Instagram. Many consider Rohit as a good leader and often demand BCCI to appoint him as the captain of India’s white-ball cricket. After all, Rohit has won five IPL titles with the Mumbai Indians. While his unique batting makes him one of the most dangerous batsmen in the world. The 34-year-old has scored three 200s in the ODIs. 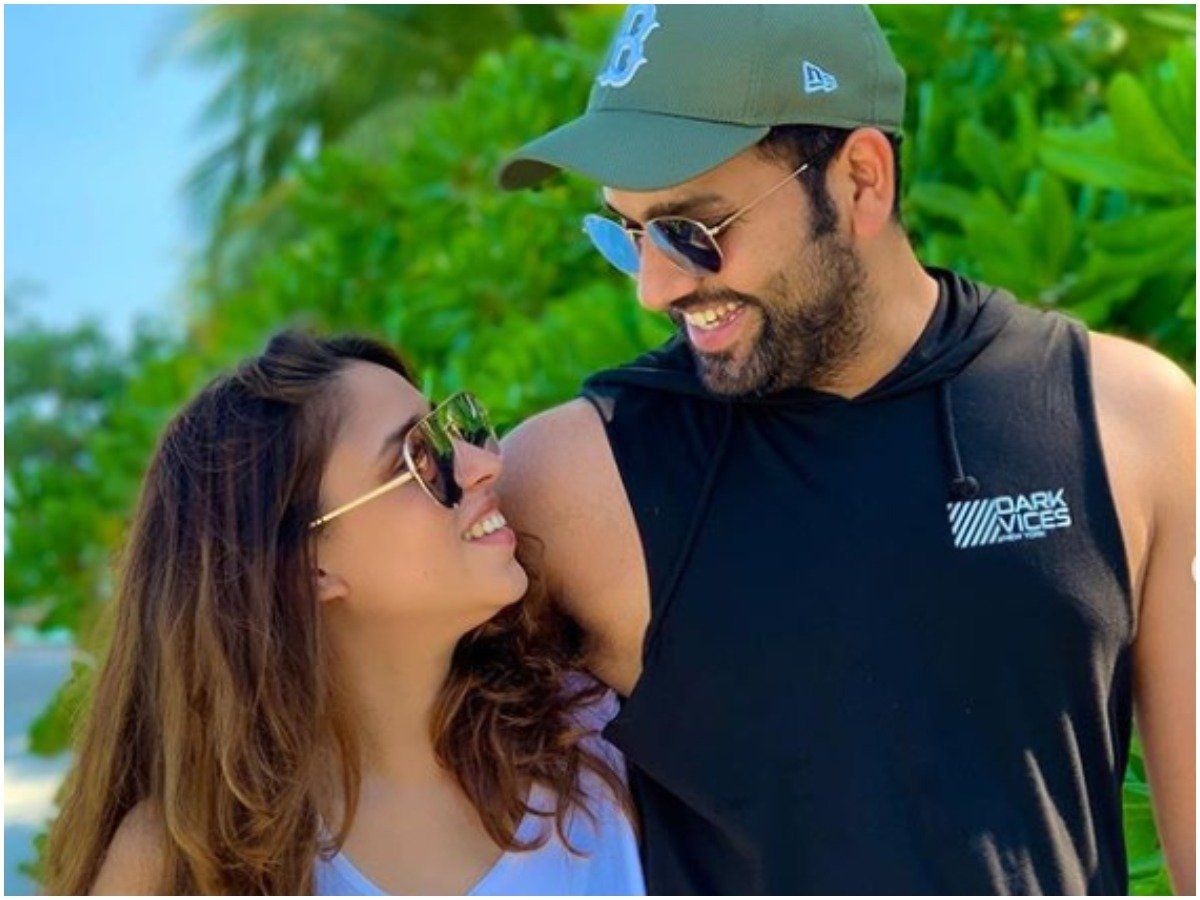 The mercurial all-rounder has accumulated a huge following on Instagram in a short span of time. Though he made a name for himself from his exploits on the cricket field, one of the reasons behind his massive fan following is his larger than life lifestyle, often compared with the Hollywood stars, and his marriage with the Serbian dancer Natasa Stankovic, which may be the reason for his ever-growing popularity on Instagram. 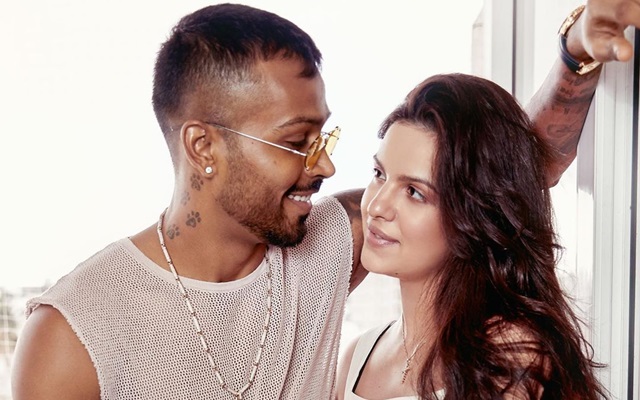 James Allen fan. Want to inculcate the habit of Binge-Reading. Surely into football, kicked it for a while, and now beholding! Improvement is a sustained effort.
Previous ArticleIPL Restart Date: Phase 2 likely to be played between September 21 and October 15 in UAE
Next ArticleWatch: Kusal Perera Took A Smart Catch To Dismiss Mosaddek Hossain In BAN vs SL 2nd ODI Match