The Weather Forecast: The World Test Champion Final between India and New Zealand is within touching distance. With the game to be played at the Ageas Bowl Stadium, in Southampton, plenty of cricket fans want to get an update of what the English weather has in store.

The weather forecast for Southampton states that it is likely to remain sunny with the temperature being around 17 and 20 degree Celsius. Nevertheless, there could also be light showers on Day, 3 and 4 of the WTC Final.

As for the Southampton wicket, the reports are that it could be towards the slower side of things as sessions go by. Hampshire curator Simon Lee recently shared that he would ensure that the pitch assists pace and bounces as well.

“I just want to get something out that has some pace, bounce and carry in the pitch. It can be a hard thing to do in England as the weather doesn’t help us most of the time, but the forecast in the build-up is good with a lot of sun, so we are hopeful that we’ll get some pace and a hard pitch without over-rolling it and killing it. But I hope some spin too will come into play,” Simon Lee said.

The WTC Final is scheduled from June 18-22, with the match starting at 3:00 PM (IST). The winners of the World Test Championship will be entering the history books to become the first ever team to lift the title. 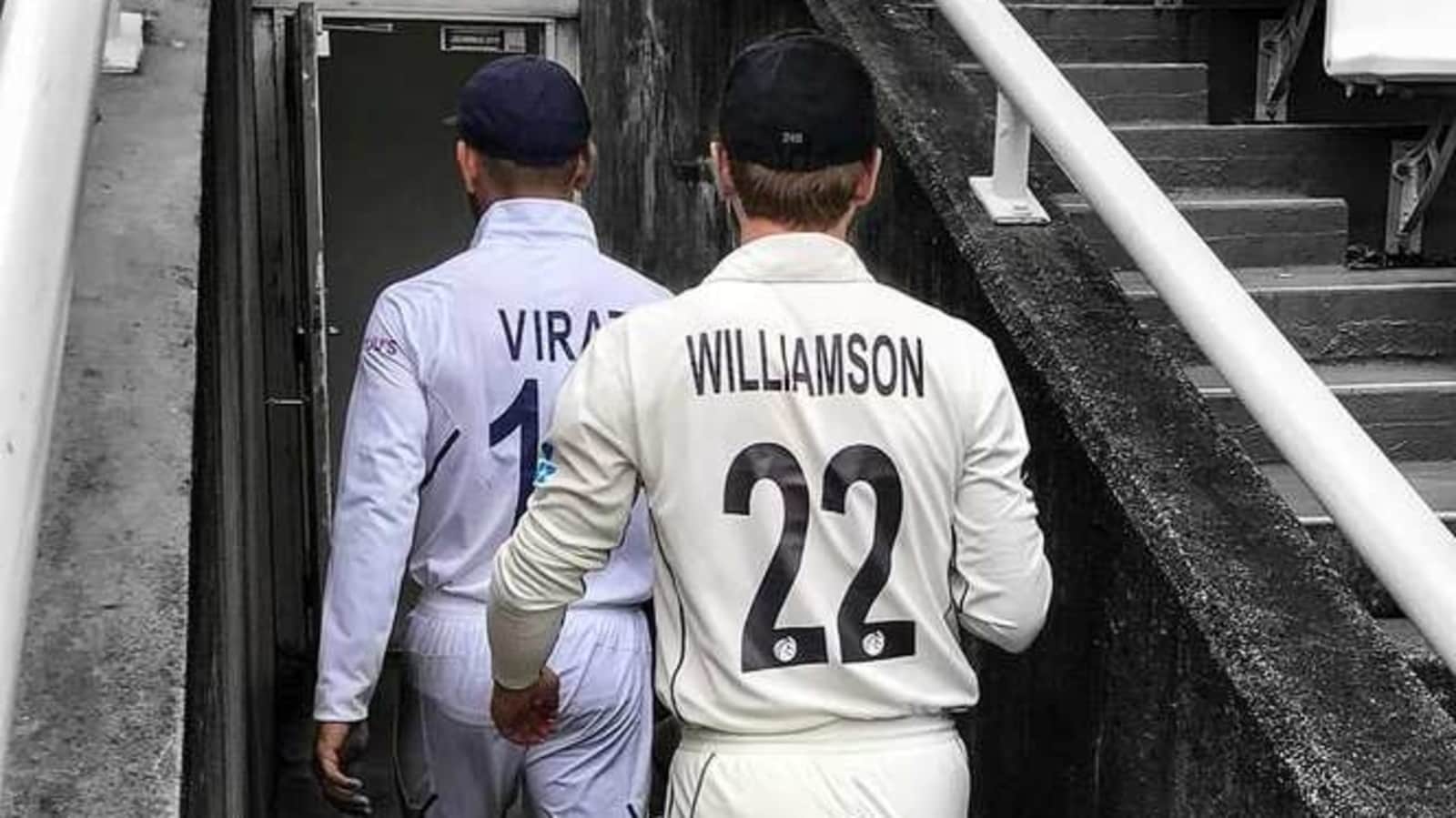 Related Story: 3 Player Battles to Look our for ahead of WTC Final