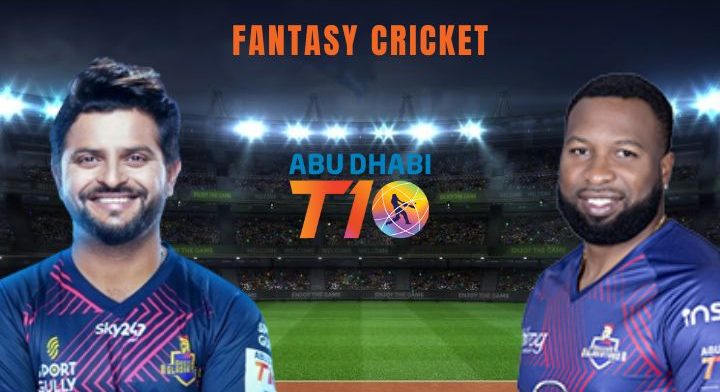 DG vs NYS Dream11 Prediction: Match 9 of the Abu Dhabi T10 League 2022 is scheduled to be played between the New York Strikers and Deccan Gladiators on 26th November 2022 (Saturday) at the Sheikh Zayed Stadium in Abu Dhabi. Deccan is undefeated so far having won both the matches that they played this season. On the other hand, New York Strikers lost their first match of this season to Delhi Bulls and won their 2nd match. Let’s find out the top fantasy picks from both sides.

Who will win DG vs NYS today match?

Who should be the captain of your DG vs NYS Fantasy Team?