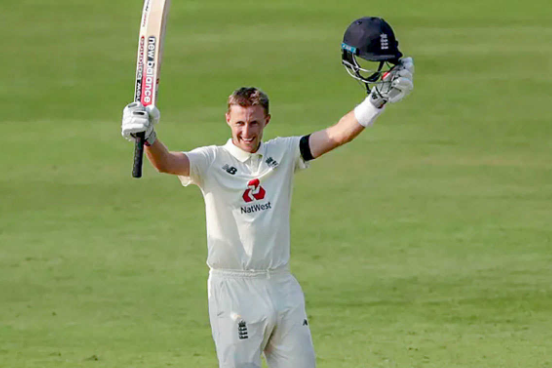 The first Test between England and India ended in stalemate, as Day 5 was completely washed off due to rain. India were given the task of chasing a target 209 runs to win, and were at 52/1 after the end of Day 4. The match seemed was evenly balanced, and the final day was bound to have drama. However, it was one of those days where it just wasn’t meant to be. Heroic performances from Joe Root with the bat, and Jaspirt Bumrah with the ball were a treat for cricket lovers. With both sides being a part of some good quality cricket in the first Test, both sets of players will be hoping for an uninterrupted 2nd Test.

Pitch Report: The wicket at Lord’s is a balanced one, as it is good for batting in the first innings. The faster bowlers are usual suspects to benefit through swing and movement. Also, it could dry up in the latter stages of the Test, which could work in favor of the spinners. 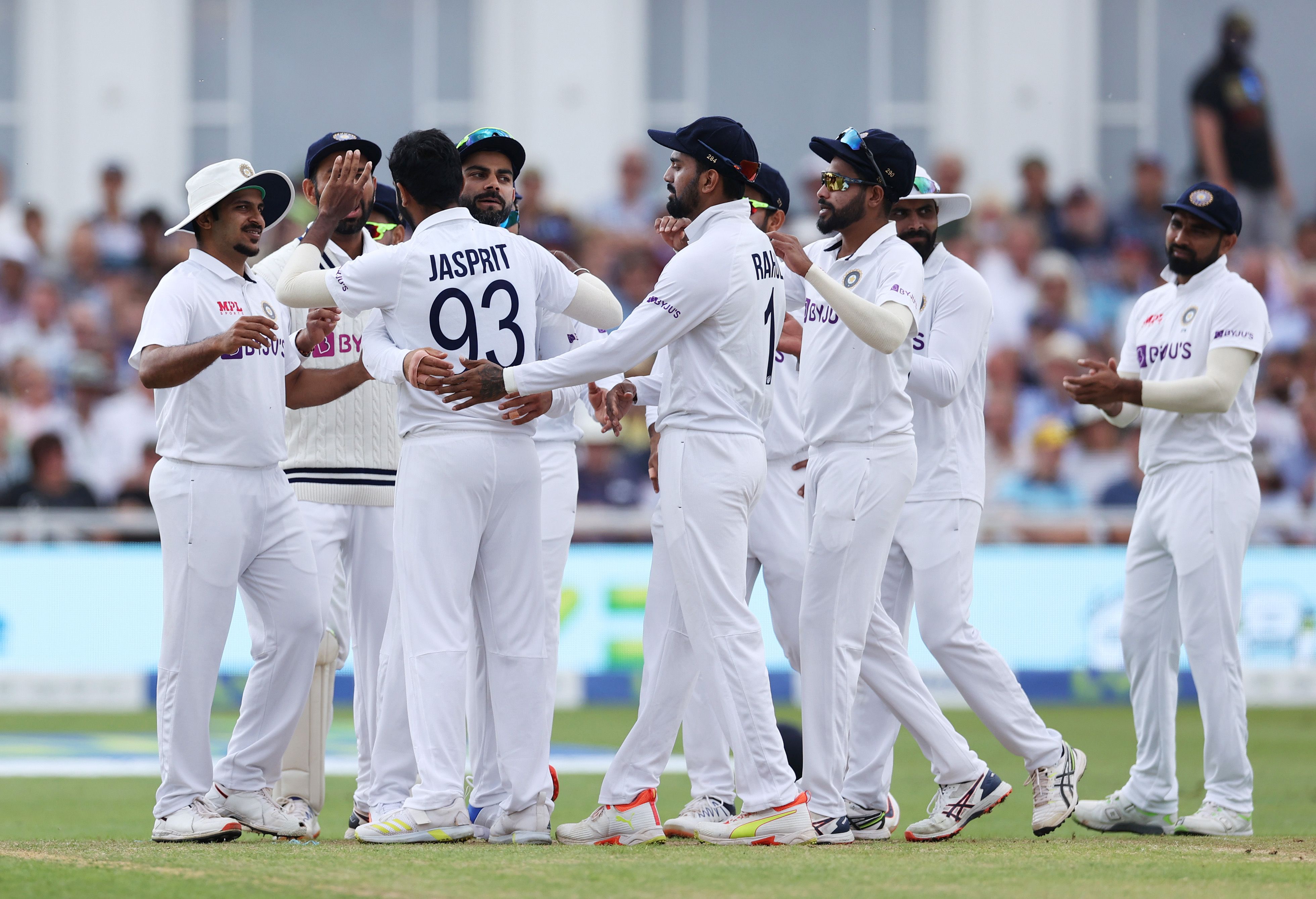 Joe Root was was class apart in the England batting department as he struck knocks of 64, followed up a sublime 109 in the second innings. He will be relied up to score the runs yet again.

James Anderson picked up four wickets in the first innings, which included getting the Indian captain Virat Kohli out on the first ball. Anderson is one of the mainstays of England cricket and has a staggering 621 wickets to his name.

Jasprit Bumrah was back to his best as he picked up nine wickets in the 1st Test at Nottingham. A four-wicket-haul in the first innings, as well as a fifer in the second suggests that there is more to come in the series ahead.

KL Rahul topped the charts for India as he scored a well compiled knock of 84 runs in the first innings. Rahul also played some streaky shots for his 26 in the second innings before getting dismissed to Stuart Broad. KL Rahul will be keen on going up a notch, in order to make a permeant claim for his Test Spot.

Injury Report and Unavailability: Ben Stokes has taken a break from all forms of cricket. Stuart Broad and James Anderson will miss out due to injury.

Injury Report and Unavailability: Shardul Thakur sustained a hamstring injury and is in doubt to start.

The match can be streamed live on Sony Liv.

List of Channels to Watch England vs India Match

The match will be broadcasted live on the Sony Sports Network.