JAM vs SIN Dream11 Prediction: The 18th match of the Jharkhand T20 2021 will see Jamshedpur Jugglers taking on Singhbhum Strickers at the JSCA International Stadium Complex in Ranchi on 25 July. Jamshedpur went down in their last match against Ranchi Raiders courtesy the super over method after the scores were tied in a rain-affected fixture. Meanwhile, Singhbhum beat Dhanbad Dynamos by five runs in their previous fixture.

The tracks at the JSCA International Stadium Complex have preferred chasing so far. Teams batting second have won 11 out of the 16 matches until now. So, there might be a slight preference to chasing on this occasion too. 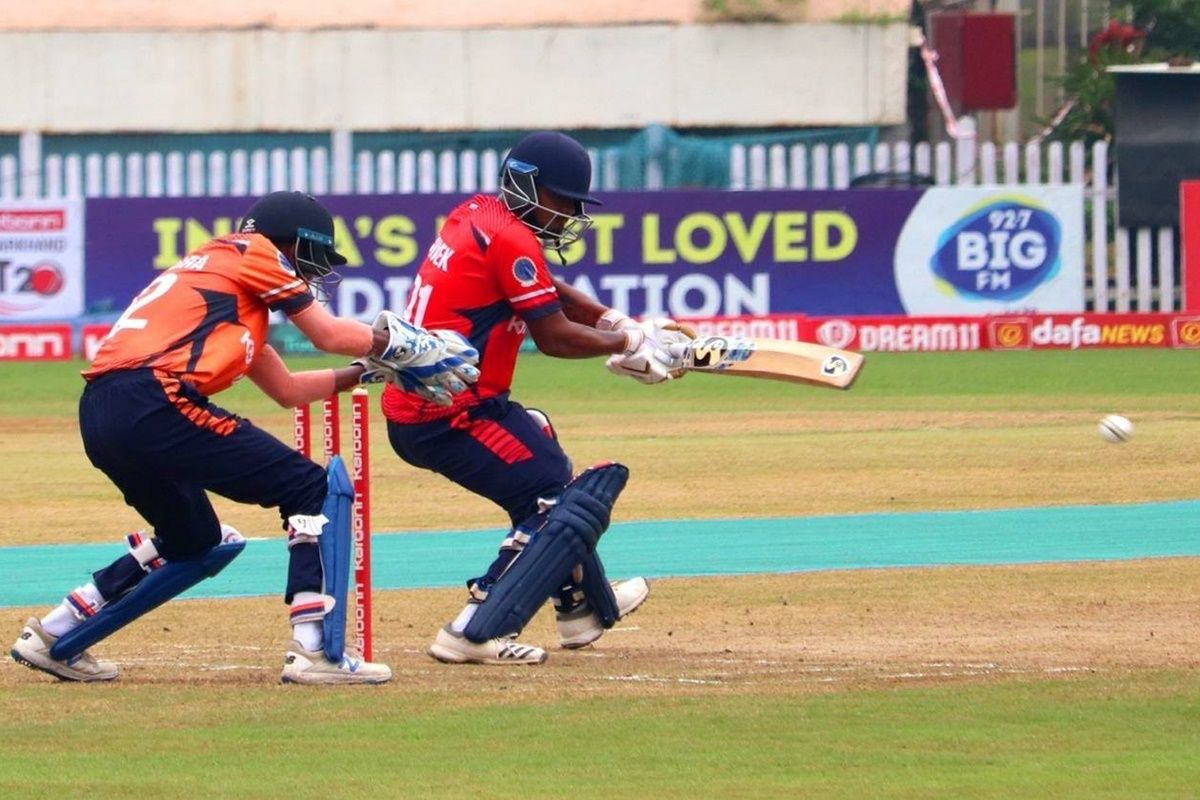 Bal Krishna: Bal Krishna didn’t have a good previous game against Dhanbad Dynamos but he is still a crucial player for Singhbhum Strickers. Bal Krishna has produced 74 runs and nine wickets so far.

Vishal Singh: Jamshedpur Jugglers’ all-rounder Vishal Singh has had a dip in his performances after the first two matches. However, he did showcase enough ability early on. Vishal has come up with 124 runs and two wickets from five matches.

Ankit Kumar: Ankit Kumar could be a good differential pick for this match. He made a fine 48-run knock in the last game against Dhanbad Dyanmos. Ankit has made 91 runs from five matches so far.