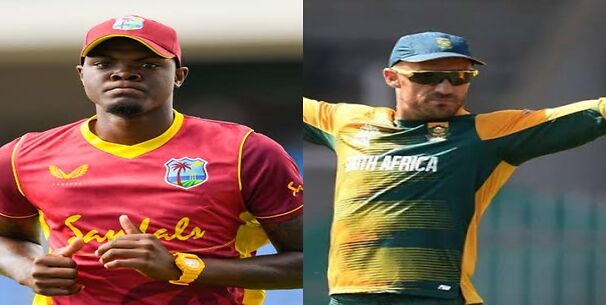 Joburg Super Kings playing 11: Joburg Super Kings had Harry Brook in their ranks but he withdrew from the tournament in the last minute. He would have made them an invincible but it is not to be. They have an experienced campaigner in Faf du Plessis as their skipper who will know a thing or two about maximizing the resources. Their batting line-up is an exciting one and they have a bowling attack that is tailor made for bouncy conditions.

Taking the life out of me is better than taking cricket from me. Welcome to my world which gives nothing but happening stories in the cricketing world
Previous ArticleDUR Playing 11 for Durban Super Giants vs Joburg Super Kings SA T20 League; Top Picks, Fantasy Cricket Tips For DUR vs JOH Dream11 Team Prediction
Next ArticleIND Playing 11 for India vs Sri Lanka 2nd ODI; Top Picks, Fantasy Cricket Tips For IND vs SL Dream11 Team Prediction