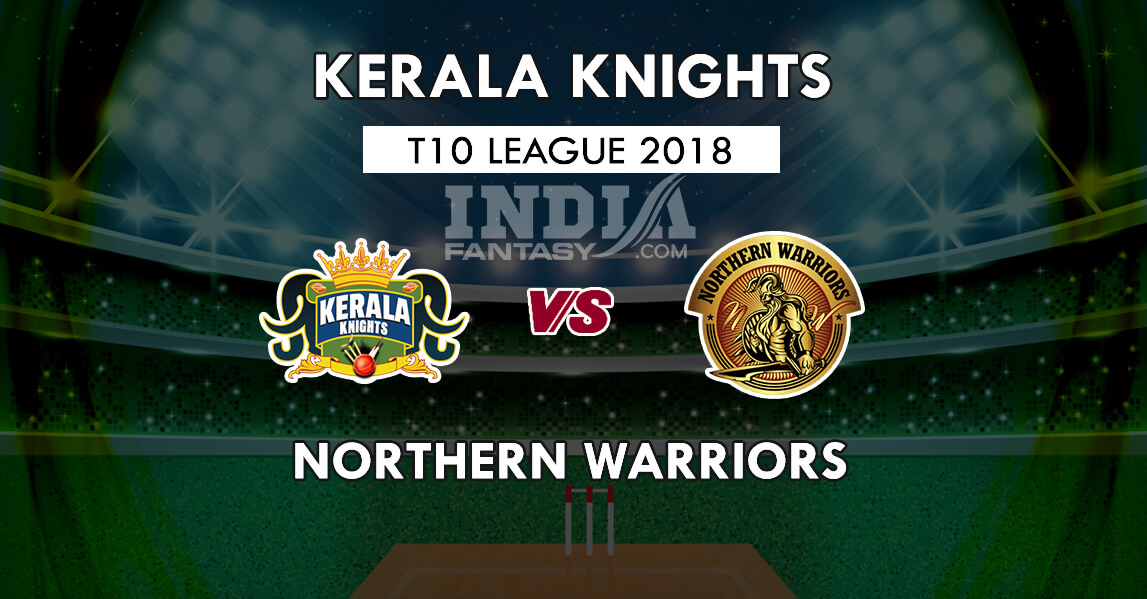 Kerala Knights, the champions of the 2017 T10 League, have struggled big in this edition. The started with a big win first up but it has been a downslide since. In the last three outings, the Knights have lost two while one was a washout.

Northern Warriors, on the other hand, have emerged as the contenders for the title after consistent showing in the last couple of games. They would look to continue and add another win here against a struggling side.

Related: KER vs NOR Dream11 Prediction

This KER vs NOR Dream11 prediction is high-risk but may you reap rewards if some assumptions come off. 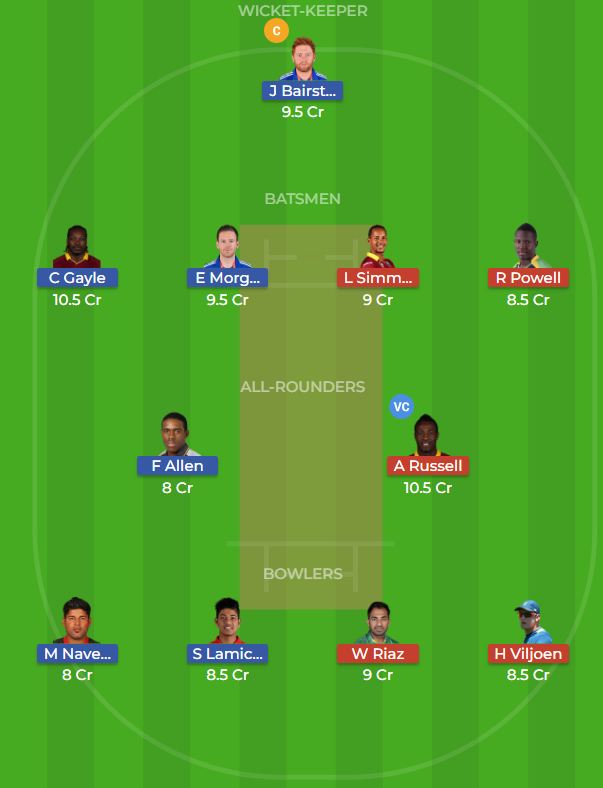 This KER vs NOR Dream11 Grand League prediction is high-risk but may you reap rewards if some assumptions come off. 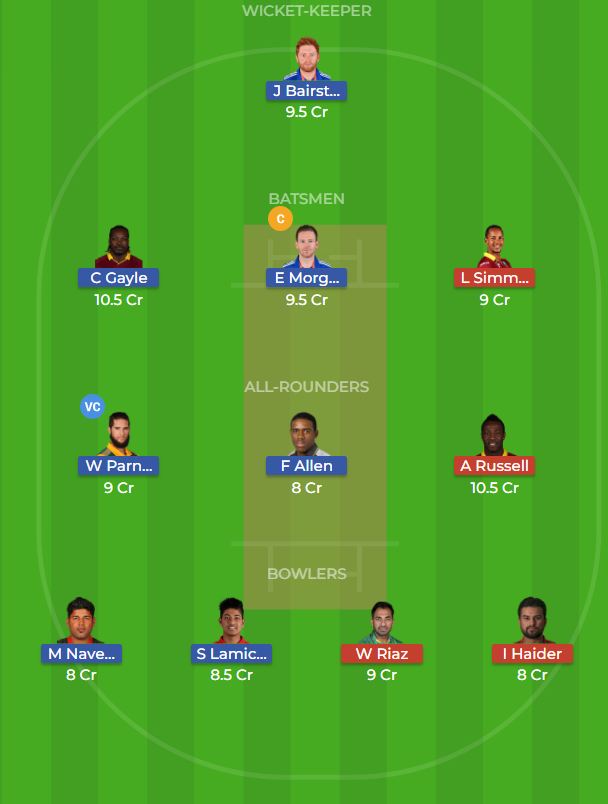 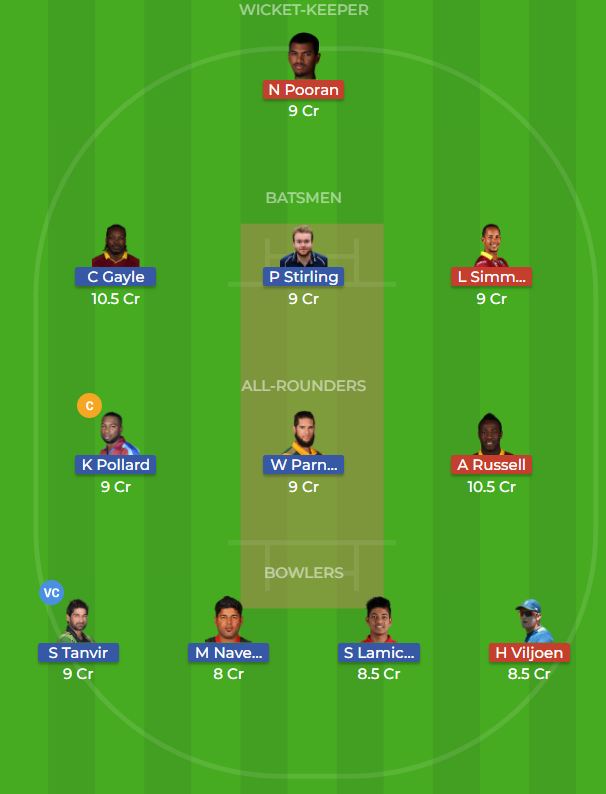 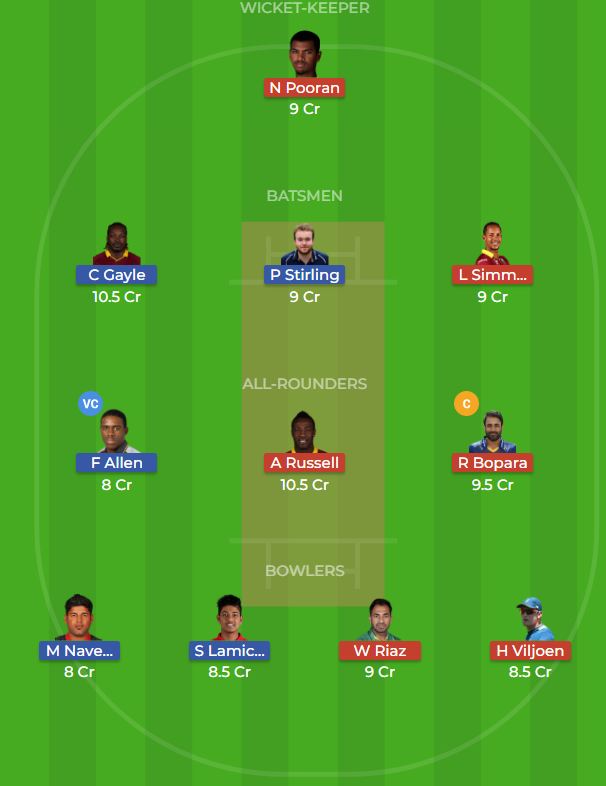 Kerala Knights have struggled to get going but this could be their game. Pick 7 players from Kerala Knights in anticipation of an upset. 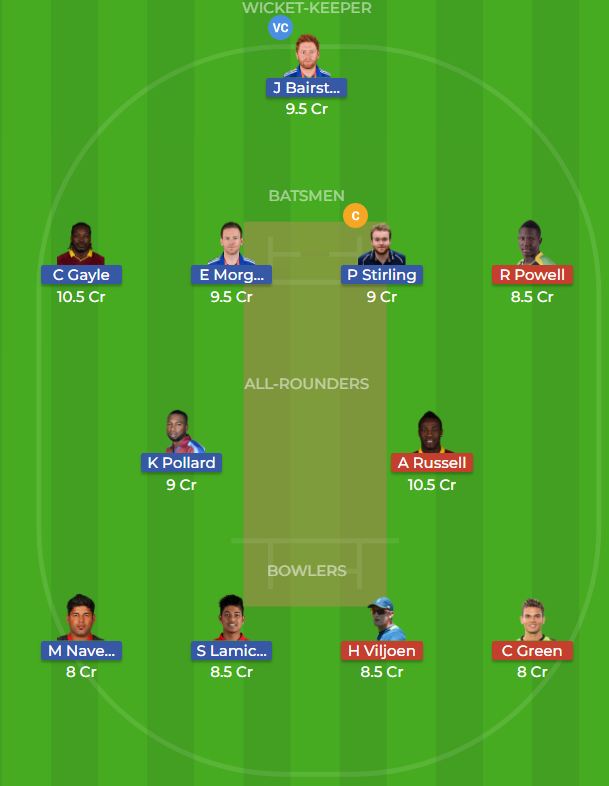 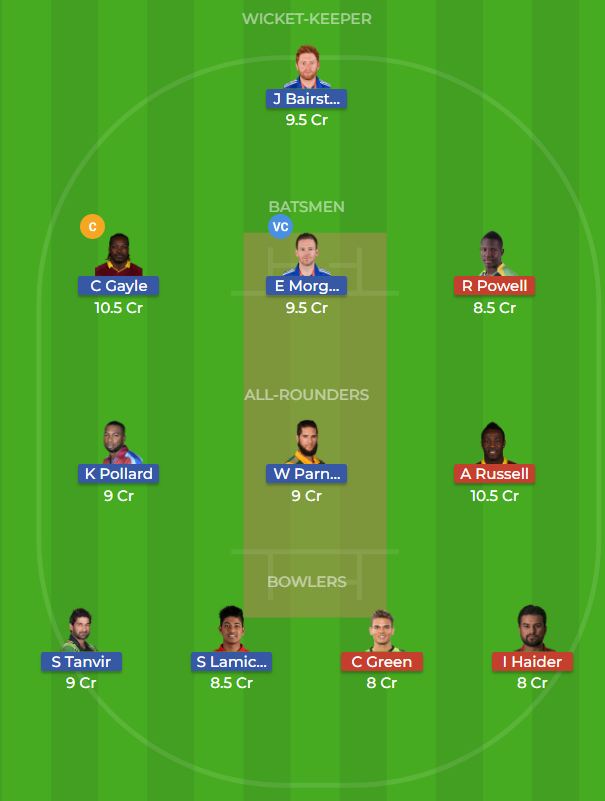 This KER vs NOR Dream11 Grand League teams are high-risk but may you reap rewards if some assumptions come off.