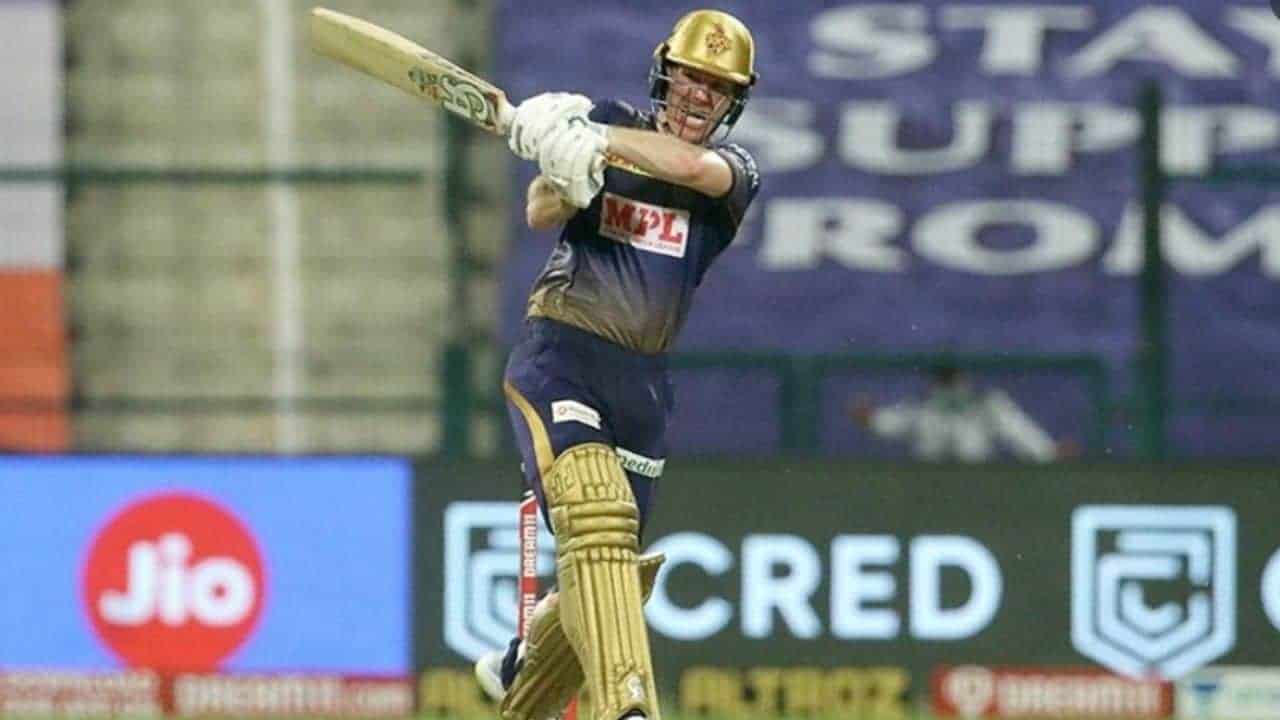 MI vs KKR Dream11 Key Players: Four-time Indian Premier League (IPL) champions face two-time winners Kolkata Knight Riders in match no-32 of the 2013 edition of IPL at Sheikh Zayed Stadium on Friday evening (IST). Mumbai Indians’ habit of dominating the IPL in odd years seems an odd thing this season as they sit second on the points table and could go top with a win in this game.
But Kolkata Knight Riders will have plenty of motivation as well to give their all. First they are coming into this game off the back of an 82-run defeat in the last game, and second, they could go level on points with Mumbai Indians with a win in this match. Here are the players who can make a difference in MI vs KKR Dream11 Teams Prediction.

Rohit Sharma: Indian openers’ record against Kolkata Knight Riders is plain impressive. It doesn’t matter if he is in good form it struggling to get runs, he seems to enjoy batting against the two-time IPL champions. Not out of blues by any means, Sharma’s highest score this season came against this very opponent, in the reverse fixture. He is too good an option to ignore in this in MI vs KKR Dream11 Match Prediction.
IPL Record:
Matches: 195
Total Runs: 5114
Highest Score: 109*
Strike-Rate: 131.09

Suryakumar Yadav: Can pack a punch, is in good form as well. More importantly, he bats at the top, meaning, he is likely to face more balls if he spends time on the crease. He played a brisk 53-run inning in the last match.
IPL Record:
Matches: 92
Total Runs: 1781
Highest Score: 79*
Strike-Rate: 134.61

Dinesh Karthik: KKR‘s captain has been a hit-and-miss this season, but he remains a vital cog in the batting department. But we all know how good and destructive he can be. He was sensational against KXIP when the erupted for 58 runs off just 29 balls. He is too good to ignore in MI vs KKR Today Match Prediction grand league teams.
IPL Record:
Matches: 189
Runs: 3762
Strike-Rate: 129.99
Highest-Score: 97*

Krunal Pandya: Bowling maybe his main forte, and he is quite good in that department, he can throw his bat around with some authority.
IPL Record:
Matches: 62
Total Runs: 939
Highest Score: 86
Strike-Rate: 145.80
Wickets: 45