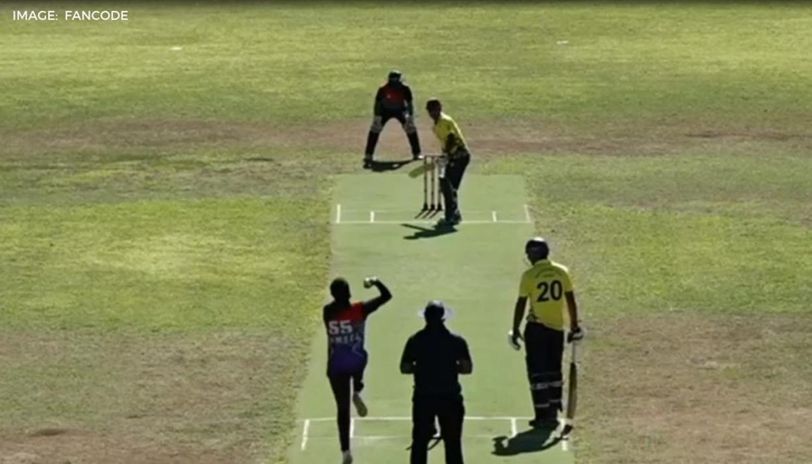 MKCC vs PCC Dream11:  Kingsgrove Milan Cricket and Padova Cricket Club face off in the ECS T10 Rome’s final game of the day.

This will be the last game of the day and both the teams will feel good having had time to work on their game between their first games and this game. Things are going to be different having now played a game on this pitch and having an idea from the third game which they would have surely observed.

The game is going to be a deciding factor about how the day goes for these teams and what momentum they carry forward into the tournament. It is not a very big tournament so an early loss can dent a lot of hopes.

Injuries, unavailability:  They will have the complete squad available to them

Injuries, unavailability:  They will have the complete squad available to them

The Dream11 team for the game today is as below.

Rishan Kavinda – He makes the team complete being one of the top batsmen in the tournament. He is a brilliant pick for you team

Zahid Cheema – He is an international playerwho has also played for the team in the world cup qualifiers.

Dream11 Team for MKCC vs PCC Who will win today match

For the game, we expect the Kingsgrove Milan Cricket to win the game considering they would have had more time to prepare and analyze what went wrong in their first game.