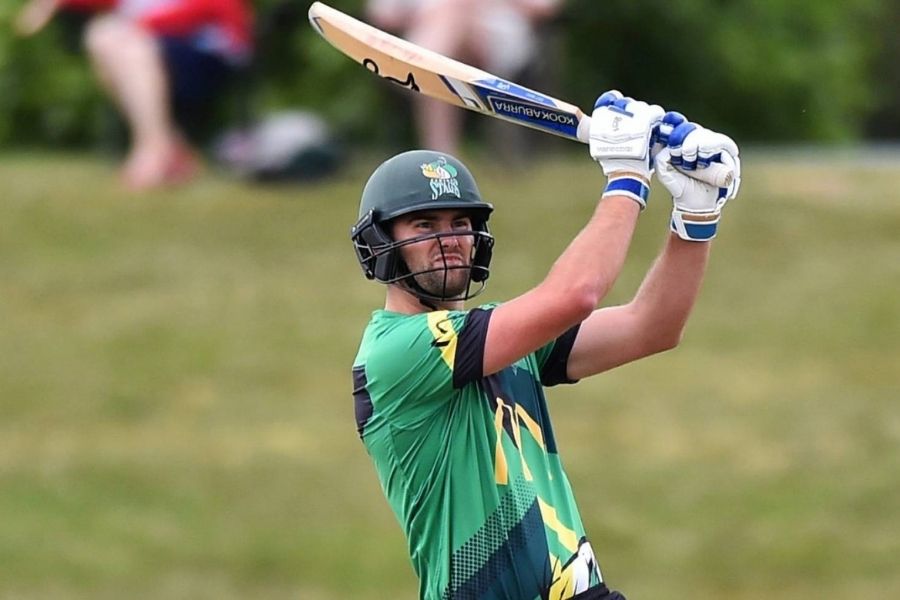 NB vs CS Dream11 Prediction: Northern Knights and Central Districts will clash against each other in the 6th match of the NZ Domestic One Day Trophy. Northern Knights lost their opening game to reigning champions, Canterbury Knights, whereas, their second game was abandoned due to rain.

On the other hand, Central Districts are only one of the two sides who are yet to play a match in the tournament. They are in good form in the Super Smash league, where they have managed to win two of their three matches. The Districts will hope to carry their form into the 50-over format.

Seddon Park is known to offer assistance to the swing bowlers in the early part of the day due to the windy conditions. However, if batters get through the initial pace bowling spell, the track is pretty batsman-friendly. A high scoring encounter is certainly on the cards.

Jeet Raval bagged 74 runs in the first game against Canterbury Hearts. Moreover, the runs were scored pretty quickly at a strike rate of almost 130. He was the top scorer for the Knights in their first outing of the season.

Henry Cooper was impressive in his first game against Canterbury Hearts, where he scored 52 runs off just 40 balls, which includes 4 boundaries and 2 maximums.

Greg Hay will open the batting for Central Districts in their first game of the tournament. Hay has an impressive record in domestic cricket, having scored about 7,500 runs in all three formats of the game.

Capped New Zealand pacer, Seth Rance is another experienced player in the Central Districts outfit. He has over 300 wickets in the domestic circuit across all three formats, and will be the leading pacer for his side.

Who will win NB vs CS today match?

Northern Knights are the favorites to win this encounter against Central Districts. The Knights finished as the runner-ups last season, and have a side more suited to the 50-over format than their opponents. Nevertheless, it could turn out to be an exciting fixture at the Seddon Park.