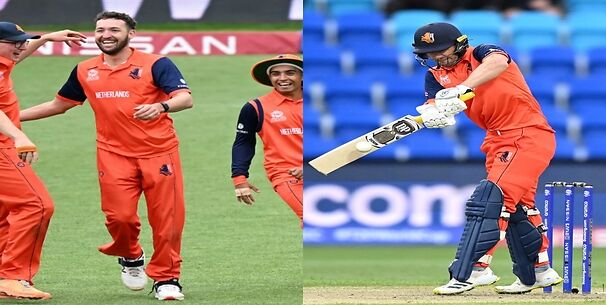 Netherlands playing 11: Netherlands’s only chance of putting up some points in the super 12 went down the drain when they lost the match to Bangladesh in their first game of the super 12 stage. They had the resources with the ball to restrict Bangladesh to a total which they could have chased but allowed them to score more than what they would have liked. Netherlands’s batting is their weaklink and it is going to be a nightmare for them tackle the quality Indian bowlers who have outstanding skills with the new ball.

Taking the life out of me is better than taking cricket from me. Welcome to my world which gives nothing but happening stories in the cricketing world
Previous ArticleIND Playing 11 for India vs Netherlands T20 World Cup 2022; Top Picks, Fantasy Cricket Tips For IND vs NED Dream11 Team Prediction
Next ArticleENG vs IRE Dream11 Team: Top 5 Fantasy Picks for England vs Ireland T20 World Cup 2022 Match