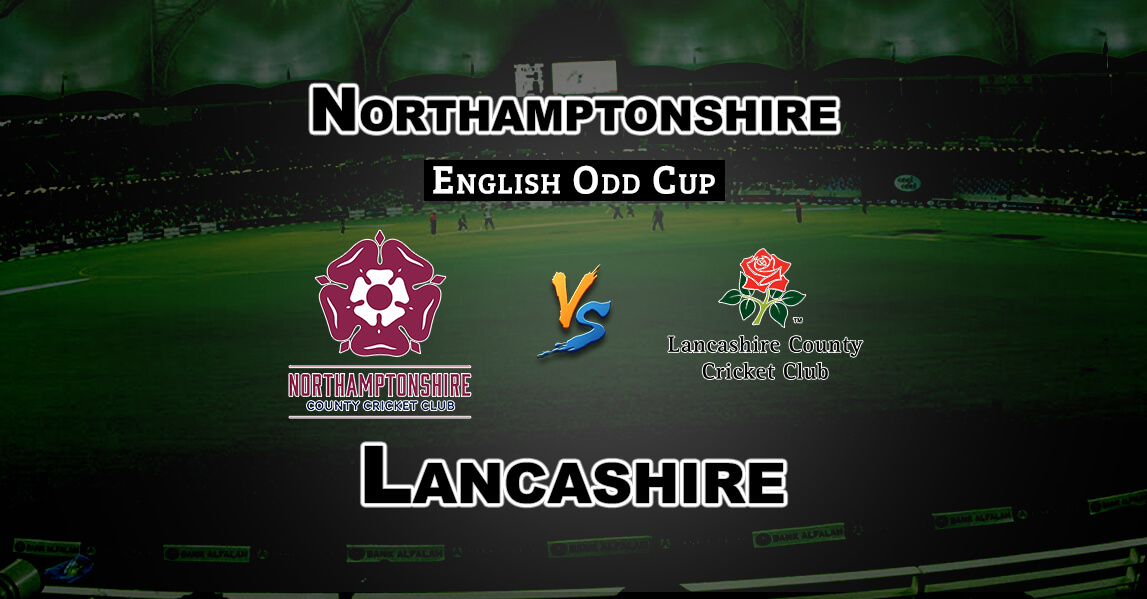 After claiming a 49-run-win over Nottinghamshire, the Norths would be looking to build on the winning momentum when they host Lancashire in the North Group, Royal London Cup fixture at Northampton on May 23, 2018.

In their previous fixture, the Norths on the back of superlative batting performances by Cobb (78), skipper Wakley’s 72, and a quickfire fifty by keeper Rossington propelled them to an empowering 9-339 in fifty overs, which they defended with ease, with almost every baller chipping in with wickets, spearheaded by White (3-63).

Their opponents in Lancashire humbled Durham by 192 runs in their previous fixture and will be looking to build on the winning momentum, when they take on Northants on May 23.

Read on for NOR vs LAN Dream11 Team News and Nottinghamshire vs Northamptonshire playing11.

NOR vs LAN Team News

NOR vs LAN Team News

NOT vs NOR Squads

NOR vs LAN Key Players

NOR vs LAN Dream11 Team: