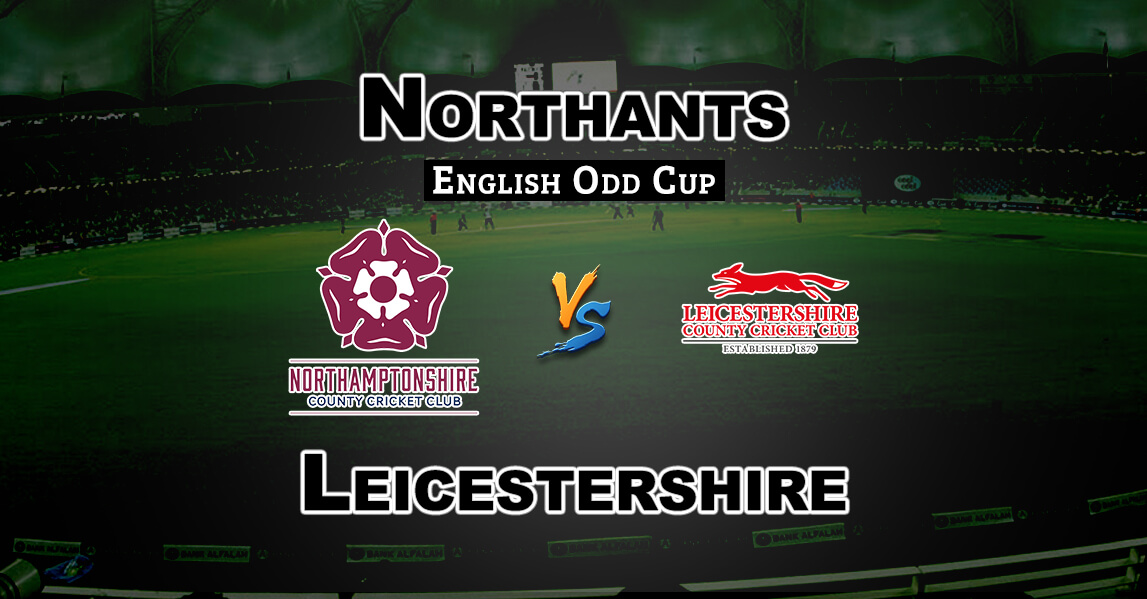 After less than impressive start to their County Championship campaign, Northamptonshire will be aiming to change their fortunes in the Royal London One Day Cup when they host Leicestershire in the first game of the limited over campaign on Thursday. The hosts, however, are in good form as far as bowling is concerned.

Offseason recruits Brett Hutton and Luke Procter have racked up some good numbers between them, while big-name players such as Ben Sanderson, Richard Gleeson, and Steven Crook have also collected few wickets amongst themselves.

Leicestershire, on the other hand, have had a decent campaign so far. The Foxes have played four games in the 2018 County Championship, winning one, losing one and drawing the other two. So they should be much more confident than the hosts to get a result in this match.

But despite hosts lacking some momentum coming into this match, they could still get their tails up for this particular clash considering how they fared last season against the visitors. Northamptonshire sealed two victories over Leicestershire last year, in both the Specasavers County Championship and in the T20 Blast.

Although the results of last season don’t have any bearing on this fixture, and that’s why the first match of the season between these two sides is shaping up to be very interesting.

NOR vs LEI Key Players

Note: This NOR vs LEI Dream11 prediction is based on news sourced from various sources. We suggest you pick your playing 11 from the squad listed above basis Northamptonshire vs Leicestershire team news.

NOR vs LEI Dream11 Team

James Allen fan. Want to inculcate the habit of Binge-Reading. Surely into football, kicked it for a while, and now beholding! Improvement is a sustained effort.
Previous ArticleLAN vs NOT Dream11 Team Prediction Royal London One-Day Cup | Lancashire vs Nottinghamshire Playing 11
Next ArticleDEL vs CHE Dream11 Team Prediction IPL 2018 52nd Match | DD vs CSK Playing 11