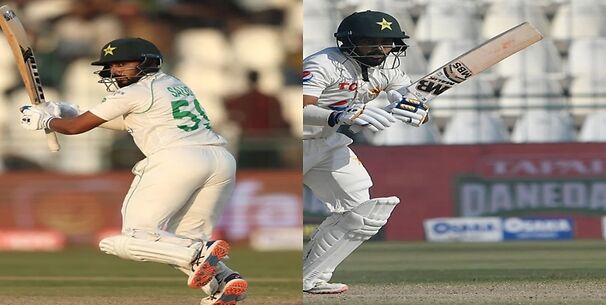 Pakistan playing 11: Pakistan have played like a troll in the first 2 tests of the series and have virtually knocked themselves out of the final race for the world test championship. Their skipper Babar Azam hasn’t stood up when he had to play a crucial part in both the final innings of the tests. Mohammad Rizwan, another star player is having a terrible series to say the least. They need to stick to their strengths and play the waiting game instead of trying to bat like England and lose the game

Taking the life out of me is better than taking cricket from me. Welcome to my world which gives nothing but happening stories in the cricketing world
Previous ArticleAJM vs ABD Dream11 Prediction, Playing 11, Fantasy Cricket Tips – Emirates D20 Dream11 Team for Today’s Match
Next ArticleENG Playing 11 for Pakistan vs England 3rd Test; Top Picks, Fantasy Cricket Tips For PAK vs ENG Dream11 Team Prediction