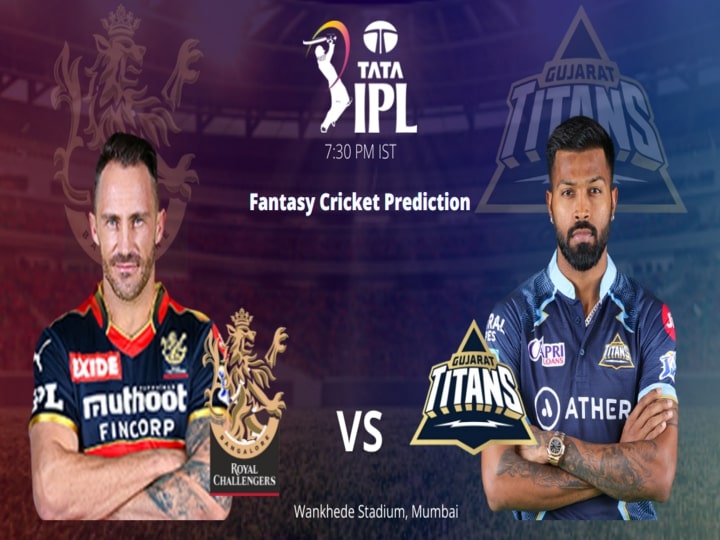 Royal Challengers Bangalore will be facing Gujarat Titans in the 67th match on 19th May. The game will be played at Wankhede Stadium in Mumbai at 7:30 pm IST. The match will be available live on Star Sports Network and Disney+Hotstar. Both the teams have previously played against each other.