Scotland and Namibia would lock horns in the second Playoff Semi-Finals at Lochlands, Arbroath on Thursday.

Namibia is yet to open their account, while Scotland Women have lost their last two games after crushing the USA in their opening game.

Toss Update: Scotland has won the toss and elected to field first

A Maqsood has got three wickets from three-game at an economy og 4.55.

A Van der Merve has scored 43 runs in three-inning at an average if 14.33. Although, it’s not even satisfactory, still a lot of expectation would be on him.

W Mwatile has got five wickets in three innings at an economy of 4.33.

Replace R Scholes K Bryce in both the teams 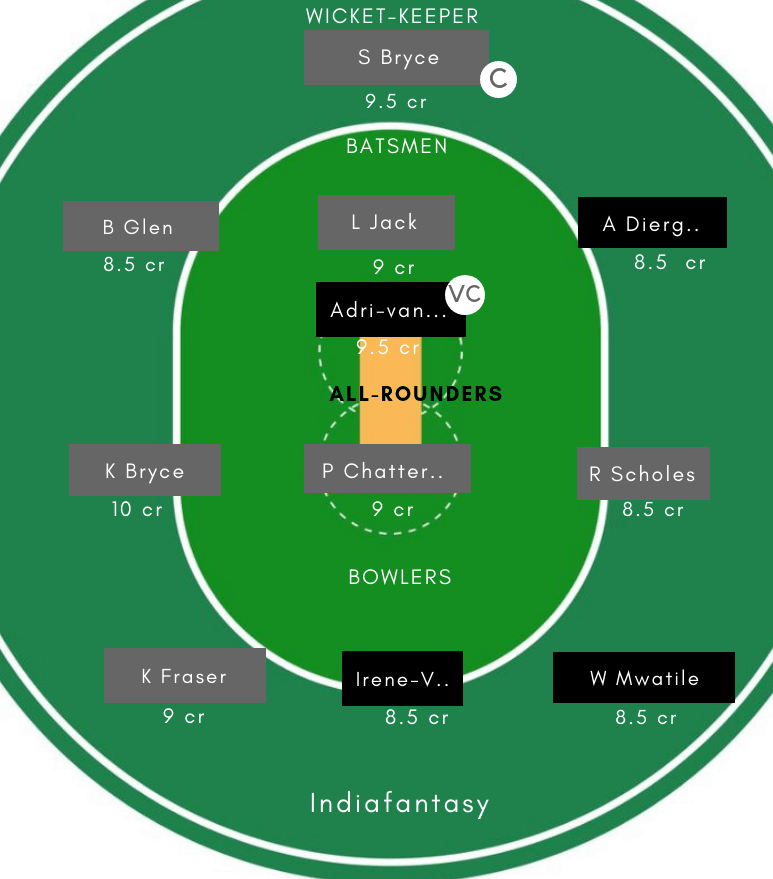