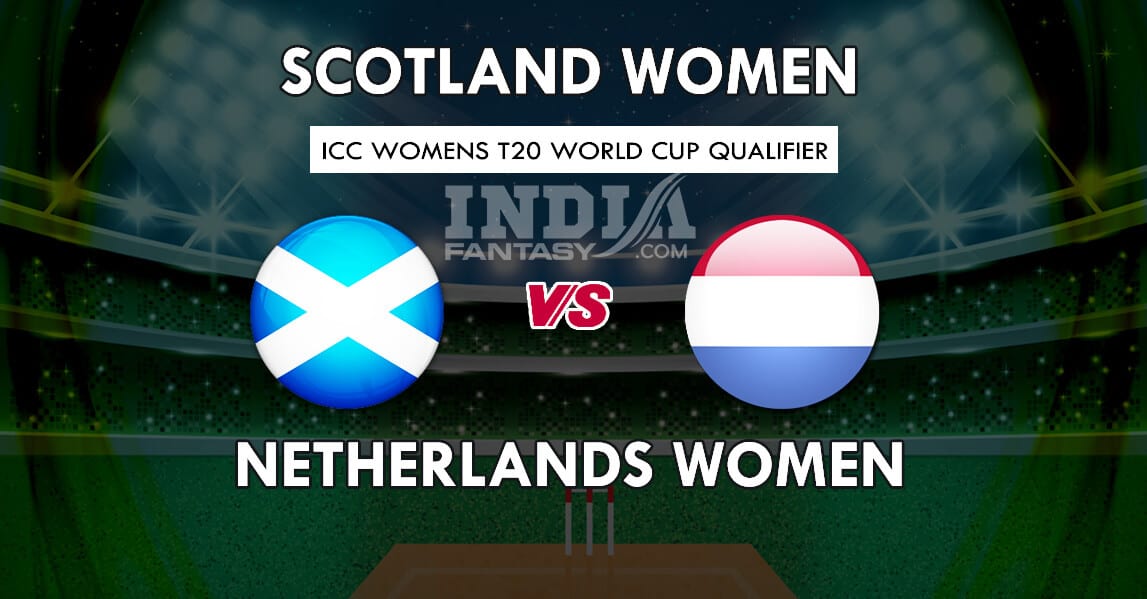 Both teams will be looking to get the best out of the eleven they play on the field tomorrow.

Kathryn Bryce has been doing great with both bat and ball. She has accumulated 95 runs from 3 innings and also scalped 7 wickets giving away just 33 runs from 11.3 overs from 4 matches.

Sarah Bryce has scored 56 runs from 4 innings with a highest score of 25*.

A Maqsood and K Fraser have shared 8 wickets between them.

Sterre Kalis is the top-scorer for her side in this competition with 111 runs from 4 innings.

H Siegers has taken 6 scalps which is the most for the Netherlands women in this tournament.

I Zwilling with 4 wickets stands at the second spot for most wickets.

TOSS: Scotland Women won the toss and opted to field 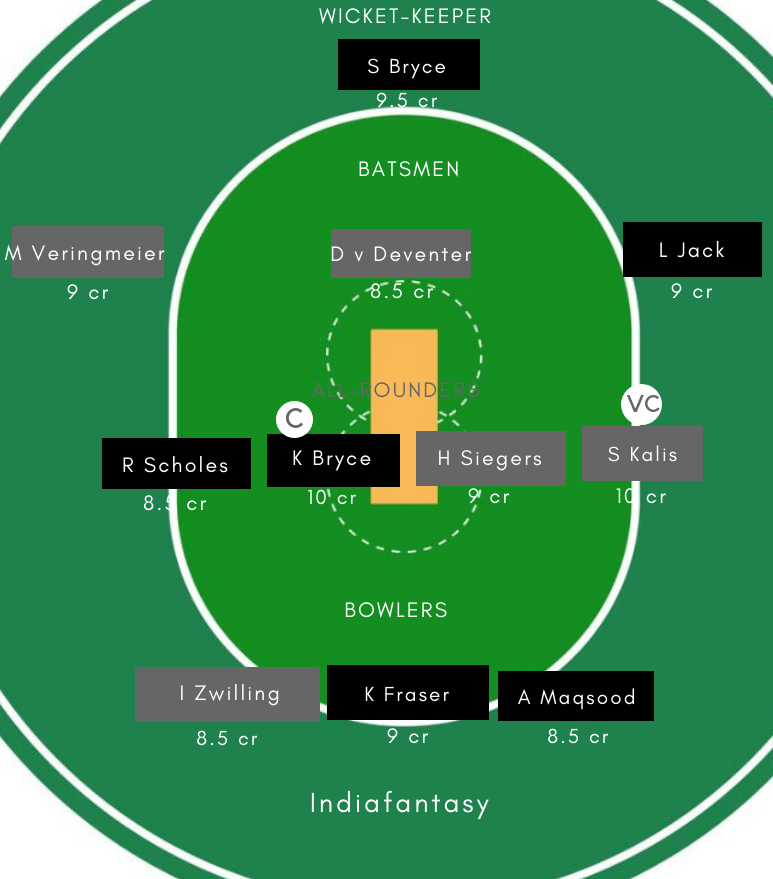 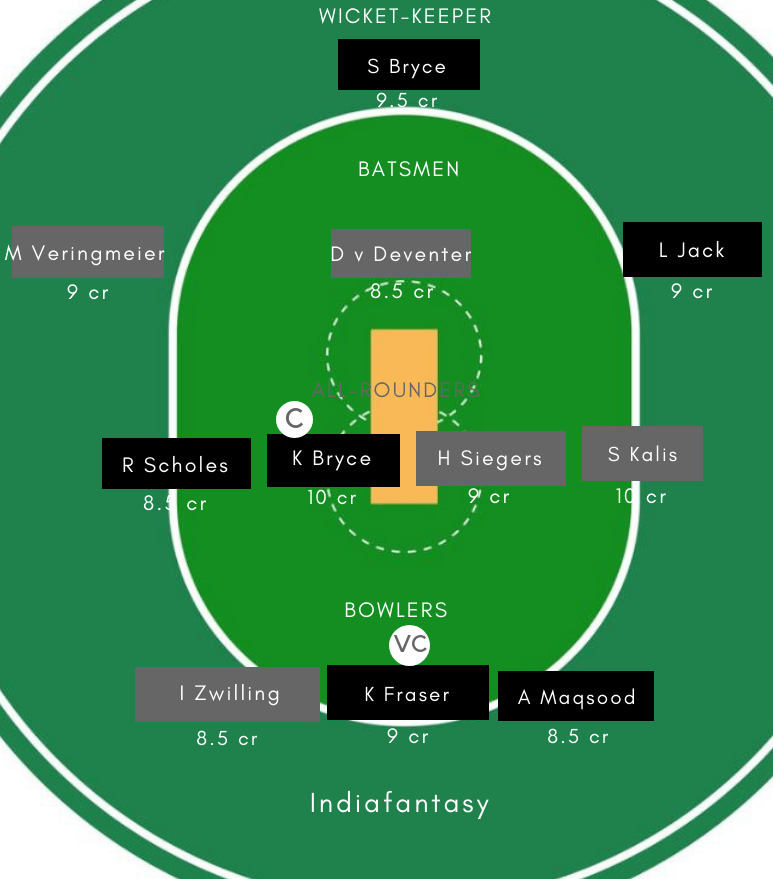 Disclaimer: Management can take late decisions depending on the match situation. The fantasy teams which we have provided here of SC-W vs NAM-W Dream11 is best of our interest and depending on the credit scores of the players.