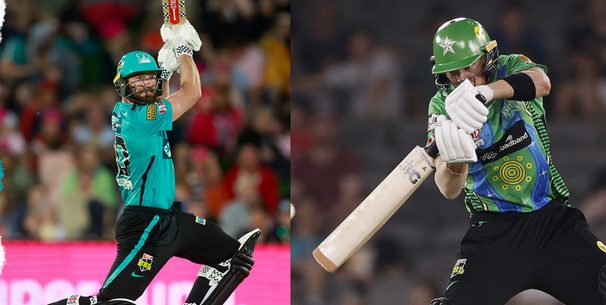 STA vs HEA Dream11 Prediction: It is a clash two misfiring units in the BBL match 44 today at Melbourne cricket Ground as Sydney Stars take on Brisbane Heat. These two teams are at the bottom two places in the points table. The least they would want is not to finish at the last place and hence they would fight hard to save some pride.

You can watch the Sydney Stars vs Brisbane Heat live on Sony Sports Network Channel 5 and Sony LIV app.

Although Stars haven’t done well as a unit, Joe Clarke has been remarkably good at the top the order. He has been consistent and has scored 342 runs in 11 games at an average of 34.2. His scores in the last 3 games are 59, 35, and 4.

He has found some form as he made 46 runs from 33 balls in the last game. He is a superstar in red-ball game and that form should give him a boost in T20s as well.

Who will win STA vs HEA today match?

Who should be the captain of your STA vs HEA Dream11 Fantasy Team?