IPL 2018: Three Players RR might axe from the team next season! 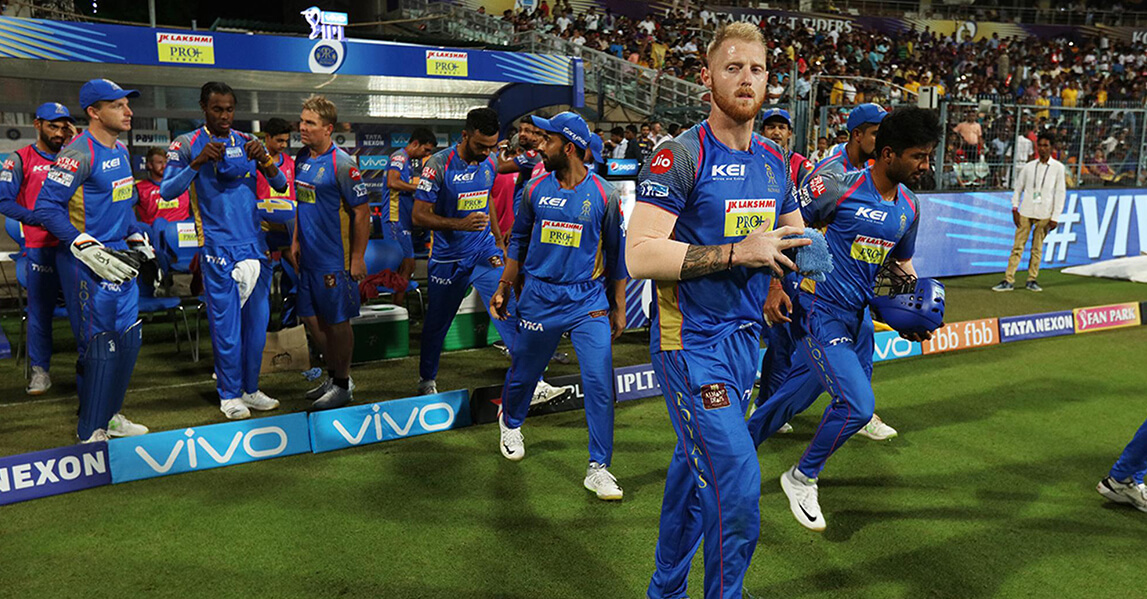 The winner of IPL’s opener season, Rajasthan Royals, are also the one who returned to the tournament after serving a 2-year suspension for their involvement in corruption. It was a comeback season for Rajasthan Royals and reaching playoffs is profusely needed, but Andre Russell wrote the story of their playoff exit. Earlier it turned out to be an excellent season for them. The title is gone but what should be the next move of Rajasthan Royals to repeat their opener season’s elegance.

Having Stuart Binny in their side, questioned the acumen of the members sitting on the auction table. Stuart hasn’t been a showman who’s needed in the greatest franchise league. The son of former Indian cricketer Roger Binny, scored 44 runs at an average of 8.80 and gone wicketless throughout the season. Dropping him from the next season is a better decision towards the season title.

Railways bowler, Anureet had a fabulous season with Kings XI Punjab in 2015 when he picked up 15 wickets in 14 games, later on, Anureet roped in by Rajasthan Royals on the base price of 30 lakh, but it proved to be a faded period for him and the team as well. Anureet got three wickets in 3 matches which is not a retainable performance at all.

D’Archy Short fell short when it comes to the performance this season. He scored 115 runs in 7 matches which is deterrent for him and the team.  Rajasthan might release him next year because of the accumulated results.

I am Sports Fan precisely Cricket, Football, Tennis. I want to give my life to the sports media so that India will become a Sporting nation soon.
Previous ArticleJoachim Low left Leroy Sane out of Germany’s World Cup squad
Next ArticleThe Dream XI of FIFA 2018