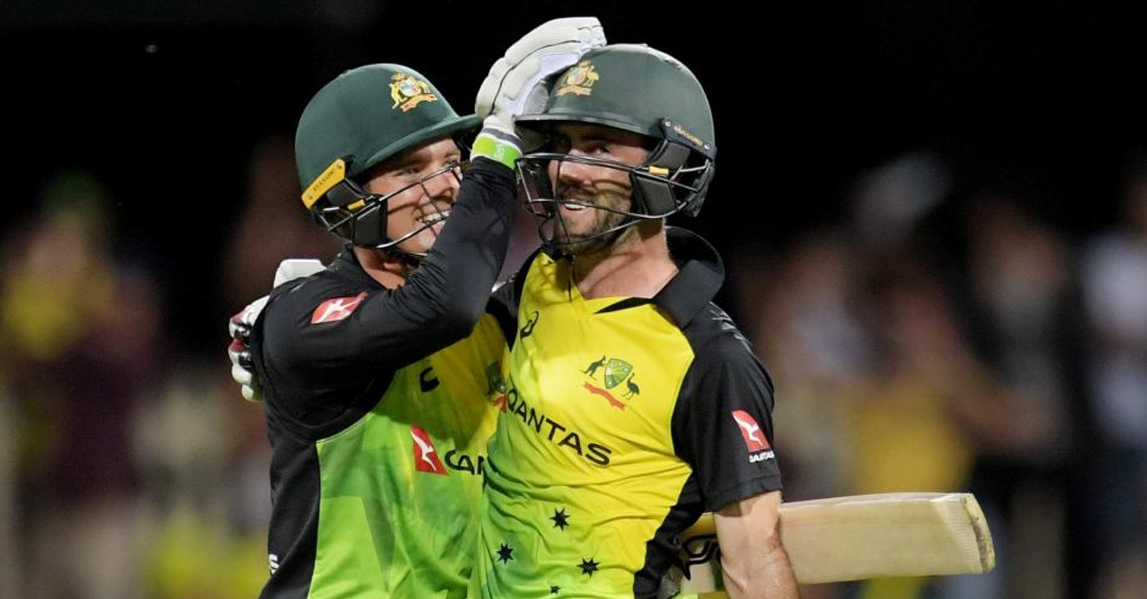 England vs Australia Only T20 |In the Spotlight

After having inflicted a 5-0 drubbing over their arch-nemesis, Australia, England will look to drive home the winning momentum, in a format, where they have recently struggled, having won (in 2015) just one of the last five completed fixtures.

Last time, England faced Australia in a T20 game, it was during the Trans-Tasman tri-nation series, David Warner was leading the Men in Green and Gold, and Glenn Maxwell was in the form of his life, having hit a 58-ball-103. Fast-Forward to June 2018 and David Warner is serving his 12-month suspension and Glenn Maxwell is about to face a fitness test after missing the last two games of the ODI series due to the shoulder injury.  Alex Carey will be deputy to Aaron Finch, who as skipper will look to avoid a complete tour whitewash.

Prediction:- As per the odds as well as current form, England will start as favourites.