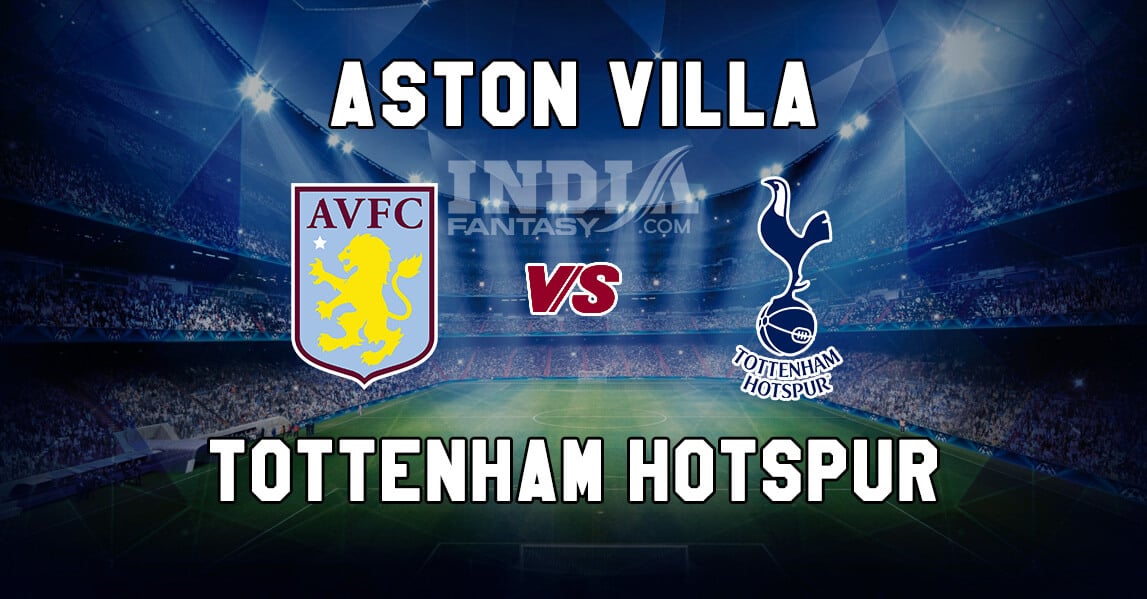 Mauricio Pochettino has established Spurs as a top-top team in England, and they are once again expected to qualify for the Champions League.

That said, with every transfer window, the teams, especially the traditional big teams, are becoming stronger, with an aim to break into the top-four. There is no guarantee now, for any team, irrespective of the profile or the past achievements, they have to start every season from scratch.

Arsenal have added a good bunch of players to their roster, and then there are Chelsea and Manchester United, who are eternal rivals for the top four.

But with no big-name player leaving this summer, Pochettino has the big foundations to make the upcoming season a memorable one.

Meanwhile, Aston Villa are returning to the top tier of English football after a while. Their first target must be to pass the first season hurdle.

The Premier League match will be played between Tottenham Hotspur and Aston Villa at Tottenham Hotspur Stadium, in London. The ground has a capacity of 62,062.
The game will start at 10:00 PM (IST), on Saturday, August 10. AVL vs TOT Dream11 potential winner:
Aston Villa should at least get a draw here.