BRA vs PER Dream11 Prediction: Brazil and Peru will lock their horns at the Estadio Nilton Santos, Rio de Janerio in a Copa America 2021 semi-final fixture on Tuesday morning. The 2019 Copa America champions Brazil are the undisputed favourites heading into this clash, having breezed through Group A with ten points in four matches, though they were in a bit of trouble against Chile in the quarter-final.

BRA vs PER Dream11 Prediction

Peru lost 4-0 to Brazil in the opening game of the campaign, but they have since recovered and finished just three points behind the reigning champions in Group B. Both national teams were made to sweat in the quarter-final fixture, with Brazil narrowly defeating Chile 1-0 and Peru beating Paraguay 4-3 on penalties as the game ended 3-3 after extra time. Peru will be without their top-scorer Andre Carrillo as he was red-carded in the quarter-finals and Brazil have Gabriel Jesus ruled out due to suspension.

Injury Report and Unavailability: Felipe suffered a knee injury last week and has been ruled out for the rest of the competition. Gabriel Jesus is suspended.

Expected changes and Strategy: Striker Gabigol is expected to start against Peru. Other than Jesus, Brazil are expected to revert to their full strength starting XI on Friday.

Injury Report and Unavailability: Andre Carrillo is suspended for this crucial encounter. There are no other injury concerns at the moment.

Expected changes and Strategy: Alexander Callens has recovered from a thigh injury that prevented him from featuring in the quarter-finals against Venezuela and is in contention to start here. 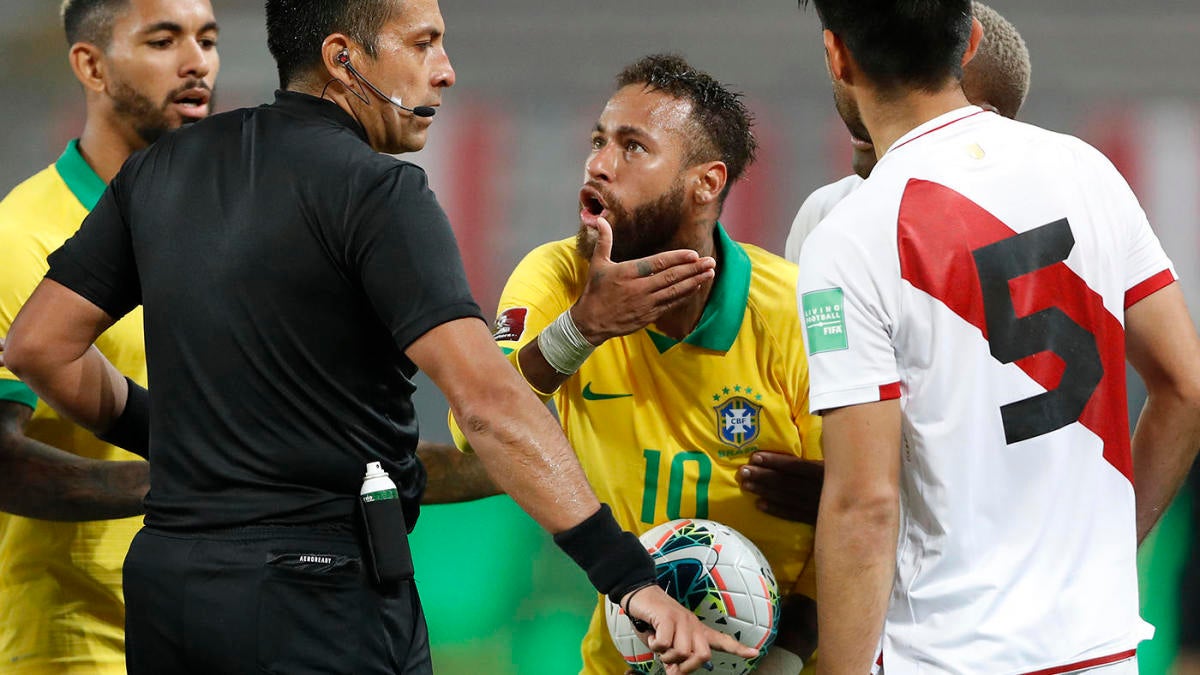 Neymar: Neymar has 2 goals and a total of 8 shots on goals. This results in a goal conversion rate of 33.58%. He had a total of 4 big chances. He has a total of 2 assist, 4 key passes and he created a total of 7 chances.

Richarlison: Richarlison has 1 goals and a total of 7 shots on goals. This results in a goal conversion rate of 26.38%. He had a total of 5 big chances. He has a total of 1 assist, 4 key passes and he created a total of 6 chances.

Gianluca Lapadula: Lapadula has 2 goal and a total of 5 shots on goals. This results in a goal conversion rate of 37.14%. He had a total of 5 big chances. He has a total of 1 assist, 2 key passes and he created a total of 7 chances.

BRA vs PER Dream11 Team

Peru are more than capable of making this a very difficult contest for Brazil, but we are finding it very difficult to predict anything other than a routine success for Tite’s side, who have been strong defensively this summer and have the players going forward to cause Peru plenty of problems. In our BRA vs PER Today Match Prediction odds, we back for a 2-0 win for Brazil in this match.

Jeet Ghosh is a Football Journalist, living and working in Kolkata with years of experience. He is a Post Graduate in Journalism and Mass Communication from Jadavpur University. Jeet is a sports lover but has a special liking for football. He has worked as a football writer with The Citizen, Sportsflashes, Sportskeeda. He follows the football leagues around the world and is somewhat partial towards Real Madrid.
Previous ArticleUNC vs KAW Dream11 Team Prediction United City vs Kawasaki Asian Champions League Live Score July 5
Next ArticleDJU vs ORE Dream11 Team Prediction Djurgarden vs Orebro Swedish League Live Score July 5