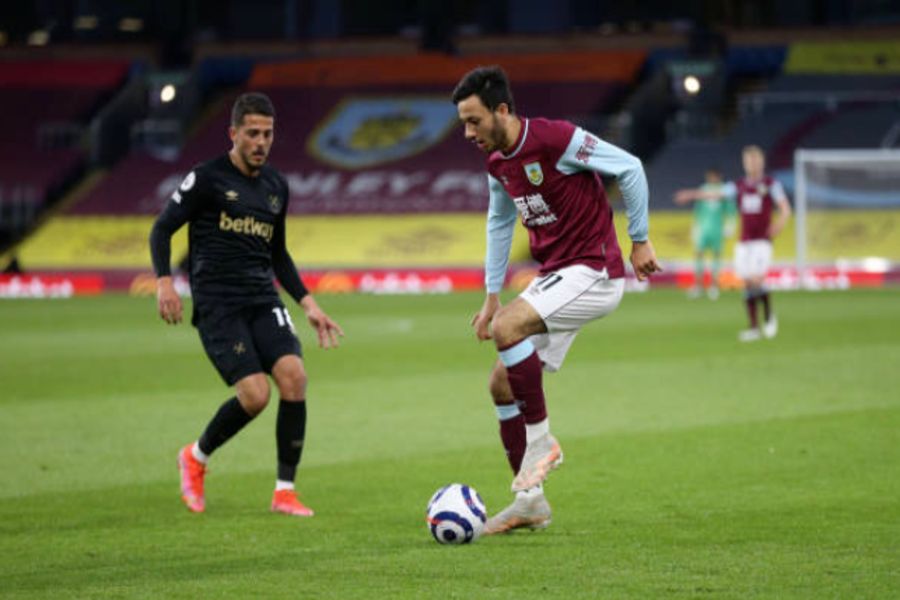 BUR vs WAT Dream11: Premier League action returns once again, as Burnley and Watford lock horns against each other. Burnley were held to a 0-0 draw by Arsenal in their last league encounter, and are placed last in the table, having played just 18 games. On the other hand, Watford have parted ways with manager, Claudio Ranieiri as they languish on the 19th spot in the league table, with 14 points from 20 games. For Burnley, they could escape the relegation battle if they claim 4-6 points from their games in hand.

J. King has five goals and three assists to his name this season. He will start as the striker for Watford in the absence of E. Dennis. He will look to continue with his good form in front of goal.

Maxwel Cornet is available for selection, and will start up top for Burnley. He has six goals to his name this season, being Burnley’s standout player.

Joao Pedro, with two goals and one assist to his name, will start as the left winger for Watford. He is our differential pick.