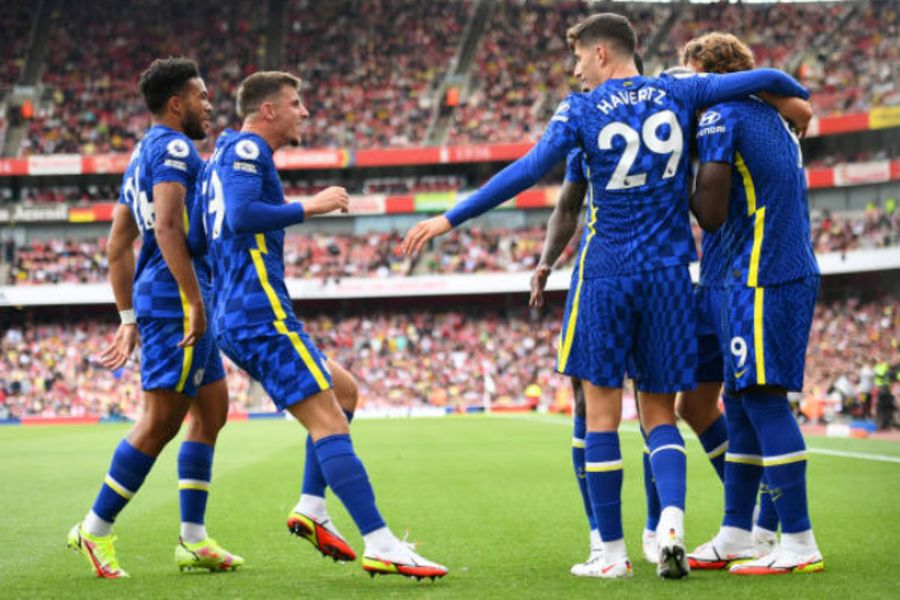 CHE vs PLY Dream11: Chelsea and Plymouth are all set to lock horns against each other in the fourth round of FA Cup 2021/22. The hosts secured a 2-0 win over Tottenham Hotspur before heading out to the International break. The Blues are placed third in the league table. As for Plymouth, they defeated Doncaster, 3-1 in the League One fixture. They are placed 7th in the league table, with 47 points to their name. In the FA Cup third round battle, they defeated Birmingham by a score-line of 1-0 away from home.

The two teams have never faced against each other, hence the head to head stands at 0-0.

Romelu Lukaku will be given an opportunity to shine here against Plymouth. The Belgian has looked a shadow of himself this season, and will be eager to get his name on the scoresheet.

Hakim Ziyech scored one of the best goals of the season so far, as he caught Hugo Lloris off guard in 2-0 win over Spurs. He will start on right wing for Chelsea against the third tier English side, Plymouth.

Azpilicueta could be the differential pick here, as Chelsea are expected to keep a clean sheet. Moreover, he could provide attacking threat from right wing back position.