FIO vs NAP Dream11: Napoli travels to the Stadio Artemio Franchi to take on Fiorentina in the Serie A. The side from Florence is in 13th place, comfortably off the relegation spots. They are unbeaten in their last 5 games, but 3 of them have been draws. Fiorentina go into this game on the back of a poor 0-0 draw against Cagliari. Juve’s win against Inter on Saturday means that Napoli moved down to 5th place. They will now need a win in this game to push the race for Champions League qualification down to the wire. They go into this game on the back of impressive 4-1 and 5-1 wins in their last 2 games.

Serie A Table: Fiorentina is in 13th place with Napoli in 5th.

• Borja Valero is the only absentee for this fixture with a muscular injury.

• Pietro Terracciano should be back in goal with Igor making way for Martin Caceres in defence.
• Lorenzo Venuti will feature in the right wing-back role with Gaetano Castrovilli in central midfield.
• Franck Ribery should be back in the attack over Christian Kouame. 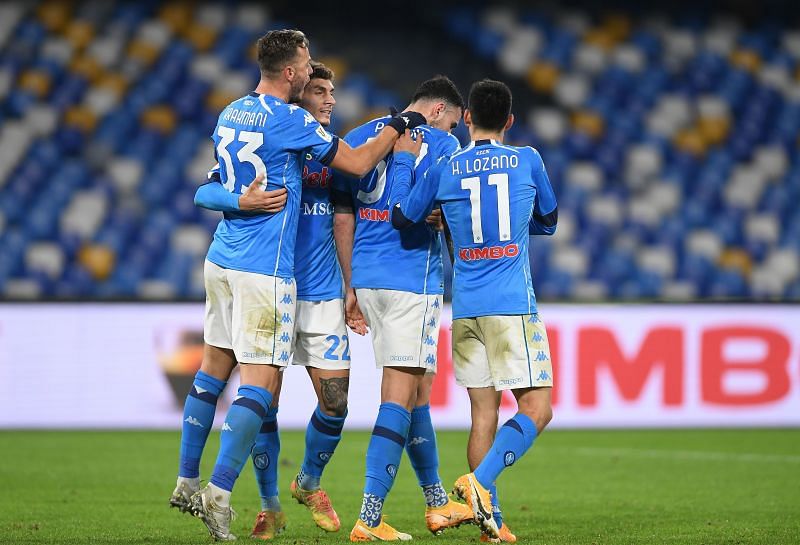 • Defensive players, Faouzi Ghoulam and Kalidou Koulibaly are out with injuries as Nikola Maksimovic tested positive for Covid-19.
• Stanislas Lobotka is sidelined too.

• Diego Demme will be back in the midfield pivot over Tiemoue Bakayoko.
• Hirving Lozano, Piotr Zielinski and Lorenzo Insigne should start behind Victor Osimhen. 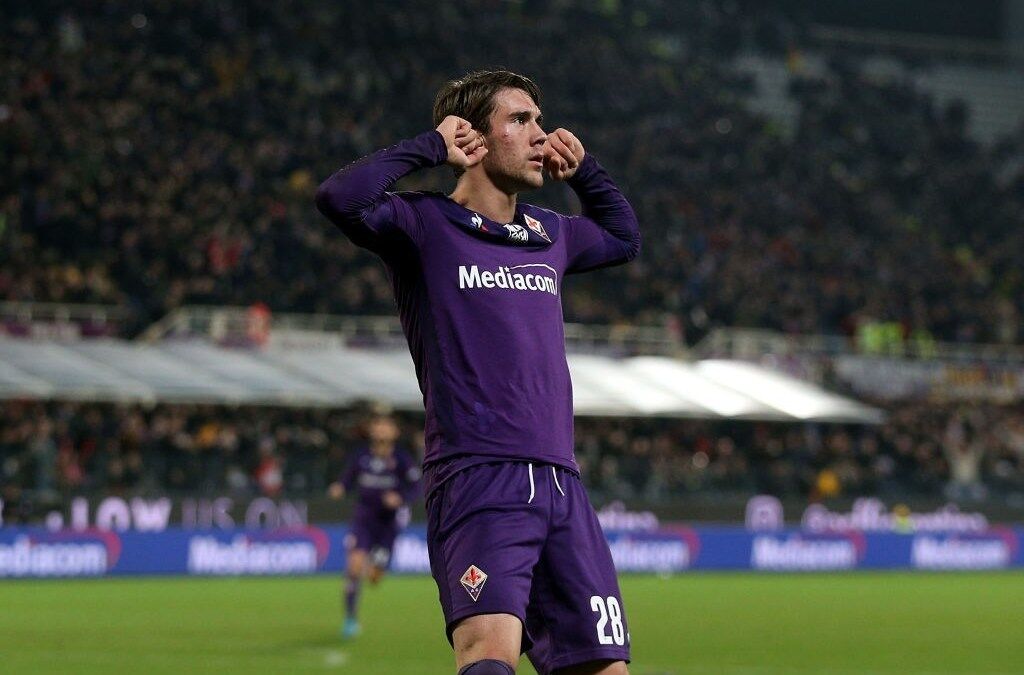 Lorenzo Insigne – The long-term Napoli veteran has been great again this season with 18 goals and 7 assists. He has created 65 chances, 46 shots on target and 62 successful dribbles at a 62% success rate. Insigne also has 3 goals and 2 assists in his last 5 games for the club.

Dusan Vlahovic – Vlahovic has been having a stellar season with 21 goals and 3 assists in Serie A. He has been in fine form as well with 9 goals and 1 assist in his last 8 games for the club. Vlahovic has attempted 39 shots on target and 24 successful dribbles as well.

Giovanni Di Lorenzo – The right-back, has been excellent of late. He has 3 goals and 6 assists in Serie A this season with a goal and 2 assists in his last 4 games. He has also created 55 chances, attempted 12 shots on target and succeeded in 30 dribbles (58% completion rate). Playing in a full-back role, he has whipped in 15 accurate crosses at a 23% accuracy.

This is a dead-rubber game for Fiorentina but a lot is at stake for their counter-parts. Napoli has been great all season it will be a shame to miss out on Champions League football despite their hard work. The race for Europe is getting heated and a win against Fiorentina will take them straight to 3rd place, depending on AC Milan’s result. Fiorentina would love to spoil the party for Napoli as they have done with Lazio and Juventus before. The away side will take confidence from their last meeting against Fiorentina which ended in a 6-0 victory. The FIO vs NAP Today Match Prediction should be a win for Napoli.