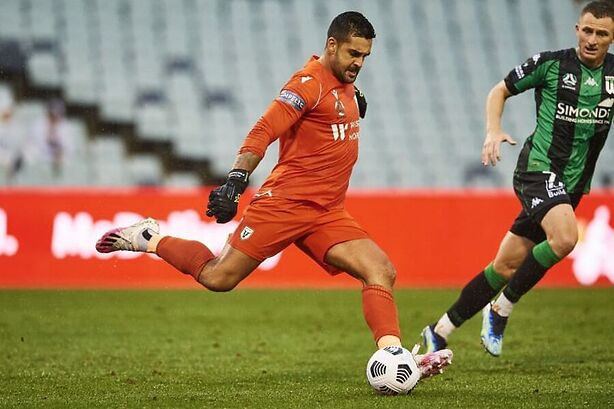 MAC vs WST Dream11: As the A League rolls on in full swing, it will be Macarthur that takes on Western United in the forthcoming fixture. Talking about the standings, Macarthur is in at 5th with 13 points on board. Their four-game winning streak came to an end as they endured a 3-0 loss to Sydney FC. However, they do have two games in hand and could climb all the way to the top. Meanwhile, Western United is in at 2nd with 15 points under their belts. They’ve been more towards the inconsistent side of things with three wins and two defeats. Both sides have quality players up their ranks and it can turn out to be an intriguing affair. That said, here is the MAC vs WST Dream11 Prediction for the fixture ahead.

From the last four meetings between the two sides, it’s Western Untied that has the upper hand with two wins in comparison to Macarthur’s one win.

Connor Pain can play a pivotal role in the forward line for Western United. Pain has two goals and also an assist from the eight appearances this season.

Lachlan Rose has netted two goals and also has an assist from the six appearances in the season so far for MacArthur.

Dylan Wenzel Halls has scored two goals from the seven appearances in the season so far for Western United. He is expected to start here.