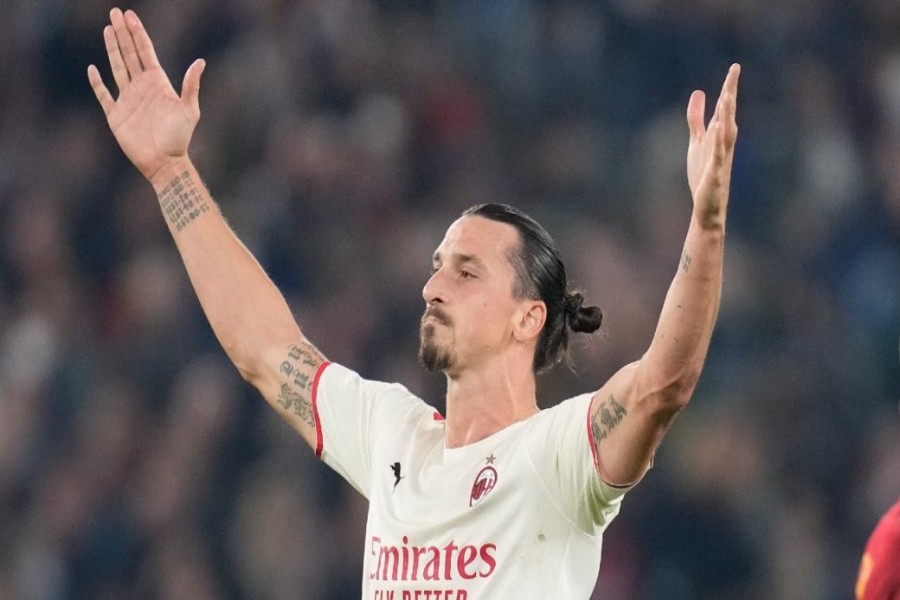 MIL vs ROM Dream11 Prediction: Milan and Roma will clash against each other in Round 20 of Serie A fixtures. Milan returned back to winning ways after an entertaining 4-2 win over Empoli before the winter break. The hosts are placed on the second spot in the league table, with 42 points to their name.

On the other hand, Roma are unbeaten in their last three league outings, which includes a 4-1 away win over Atlanta. Roma are placed sixth in the league, with 32 points from 19 matches.

The last five meetings have resulted in three wins for AC Milan, whereas, only one game has been won by Roma. One game has ended in 3-3 draw back in the 2020-21 season.

Zlatan Ibrahimovic will be back for the clash against Roma after missing out on the last game due to injury. The Swedish striker already has 7 goals to his name this season.

Tammy Abraham is one player to watch out for on Thursday. With 9 goal contributions in 18 games, the English striker is a good captaincy pick.

Jordan Veretout could be a good differential pick, as he has gone about his business rather quietly. 9 goal involvements in the league make him a good candidate.