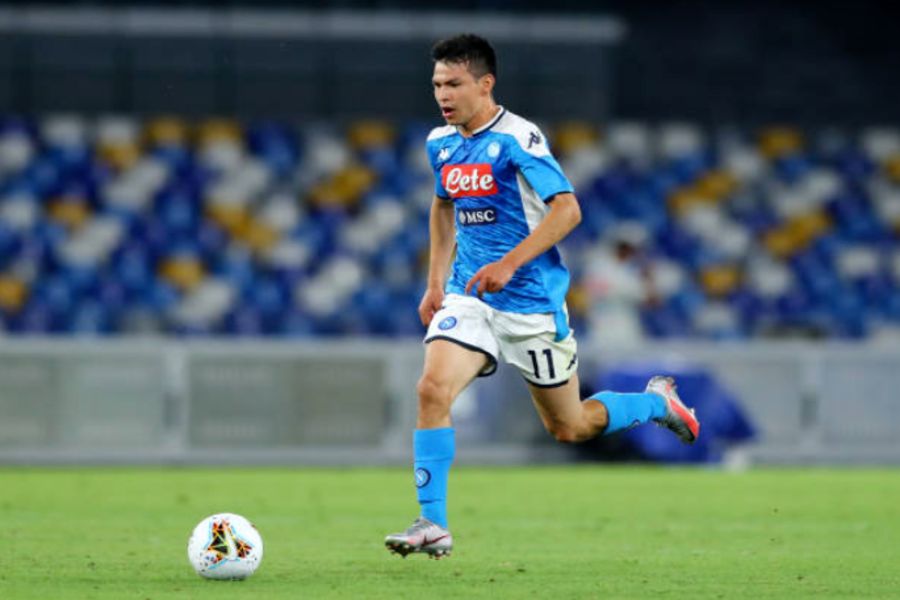 NAP vs LAZ Dream11: The standout fixture in this week’s Serie A is taking place tonight between Napoli and Lazio. The Diego Armando Maradona Stadium will host the clash. Napoli are absolutely flying this season. They sit top of the standings after 13 games. Napoli suffered their first defeat against Inter Milan last time out, losing 3-2. Piotr Zielinski and Dries Mertens were the two goalscorers.

Meanwhile, Lazio are having a decent season. They sit just outside the European spots in 6th place. Lazio are heading into this contest on the back of a 2-0 loss versus Juventus. Leonardo Bonucci scored twice from the spot to secure all three points for the side from Turin. 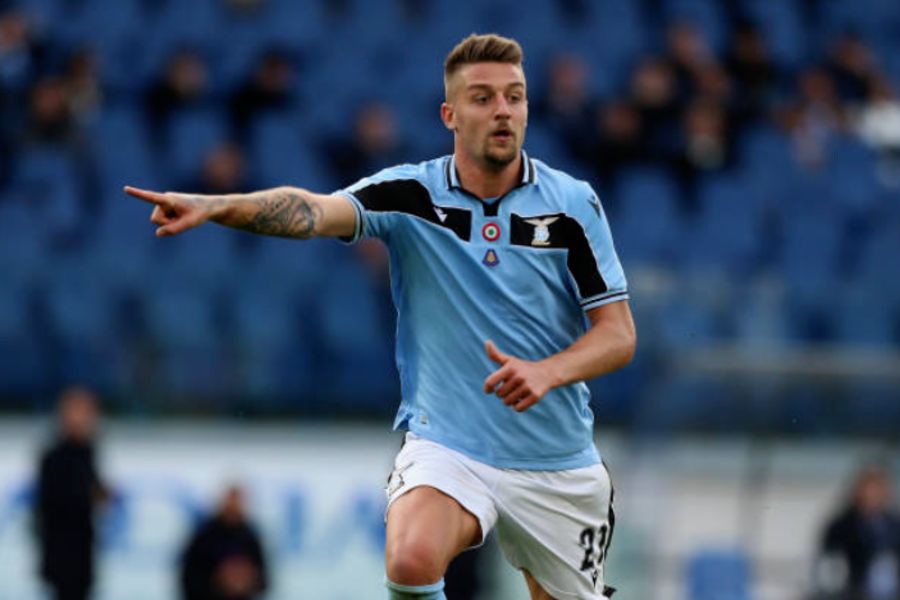 Ciro Immobile can make the most of Napoli’s makeshift defence. He has been in sensational form this season, scoring ten times and assisting twice.

Hirving Lozano is our choice of forward from Napoli. The Mexican striker has two goals and two assists this season.

Sergej Milinkovic Savic can earn handsome returns for your NAP vs LAZ Dream11 Teams. He can rack up points through his all-action display in midfield.