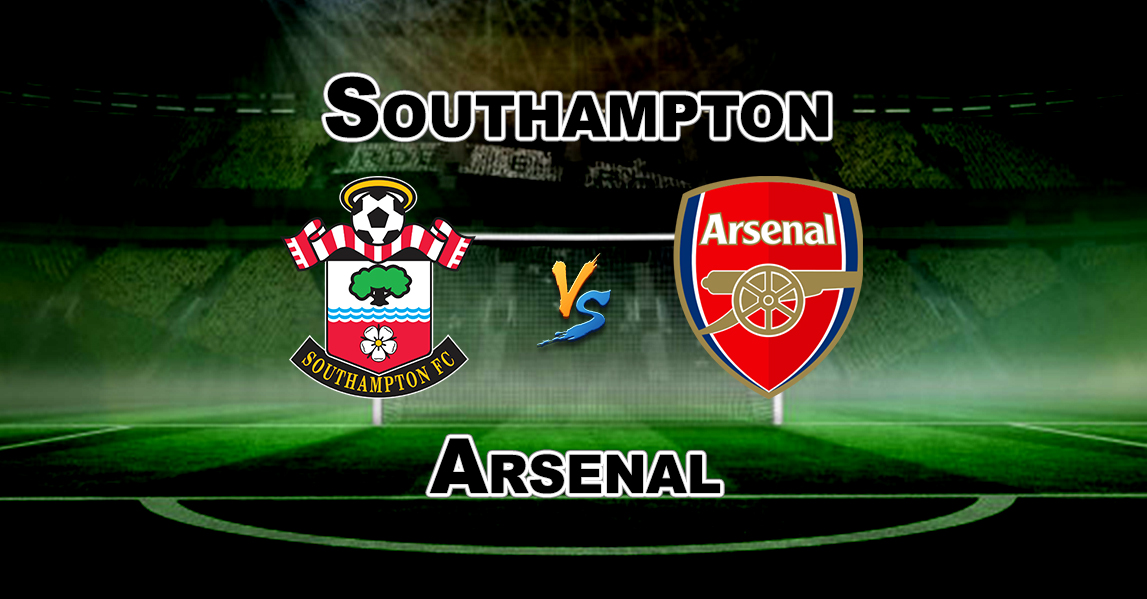 Arsenal welcome Southampton to the Emirates for a crunch Premier League match. Though Gunners are almost out of the top-4 race and seem destined to finish the 2nd consecutive season behind their North-London rival Tottenham Hotspur, they wouldn’t want to finish the season behind Burnley who are hot on their heels in the chase for the sixth place. The Clarets are punching above their weight this season and have surprised every football fan and pundit with their performance. they won 1-2 against Watford and close down the gap to just two points in the table. So Arsenal still have everything to play for in the Premier League.

Southampton, on the other hand, are 18th in the table, three points adrift of 17th Placed Crystal Palace who have played two games more than the Saints. So this South-Coast club still has its destiny in his own hands, and the only thing this club needs to do is t win their games.

Pierre-Emerick Aubameyang Henrikh Mkhitaryan was forced off the pitch against CSKA Moscow in the Europa League and is bound to spend some time on the treatment table.

While Santi Cazorla is a long-term absentee. The Spain International hasn’t kicked the football for Arsenal this season.

David Ospina is another player who has been ruled out from this match.

Alexandre Lacazette is expected to be benched in this game.

Southampton don’t have any Injury or suspension issues in this match. Mark Hughes has all the players fit and available for selection.

Arsenal are playing as they used to play under Arsen Wenger, and that is beautiful and quick passing football. The game against CSKA Moscow was a masterclass performance from Mesut Ozil and company. Considering how poor Southampton have been performing of late, it could be a very difficult afternoon for the visitors in this match. But Saints are fighting for their Premier League future and that makes them a dangerous outfit.

However, the home team has too much fluidity and potency in their ranks to miss out in this game.

A home win, but a close one-

NOTE: THIS SOU vs ARS MATCH PREVIEW IS BASED ON OUR RESEARCH AND UNDERSTANDING FROM VARIOUS NEWS SOURCES. YOU CAN SELECT YOUR OWN PLAYING 11 ON THE BASIS OF TEAM NEWS.