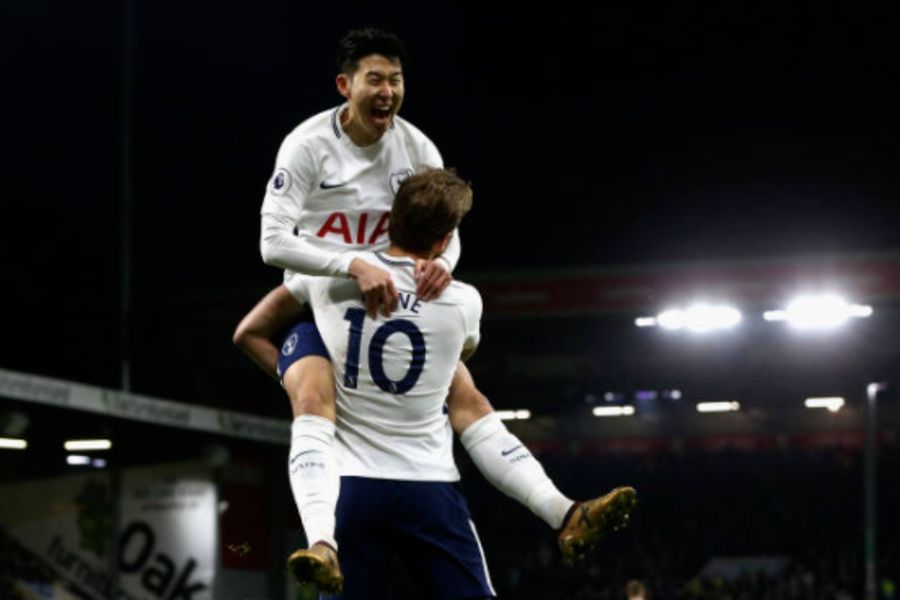 TOT vs BHA Dream11: Tottenham Hotspur and Brighton will lock horns against each other in the fourth round of FA Cup. Spurs were defeated 2-0 by Chelsea in their last encounter before heading into the International break. As for Brighton, they secured their third consecutive 1-1 draw against Leicester City. Brighton are placed 9th in the league table, with 30 points to their name from 22 matches. Meanwhile, Spurs are placed seventh with 36 points but have played just 20 games so far.

Two of their last five meetings have ended in wins for Brighton, whereas, three games have been won by Spurs. Their last game ended in a 1-0 win for Brighton at home.

Harry Kane needs to find his goal scoring form back at the earliest. The English striker has scored just 13 goals so far this season. Although, this might seem to be a good number, yet it is nowhere close to what Kane has done in the past seasons.

Son returns to the Spurs setup in a welcome boost. The South Korean has nine goals to his name this season, and create chances on a regular basis for his side.

Lucas Moura, right winger for Spurs has tapered off recently, after his good run of form in December. The Brazilian will given another opportunity to shine in the cup fixture.