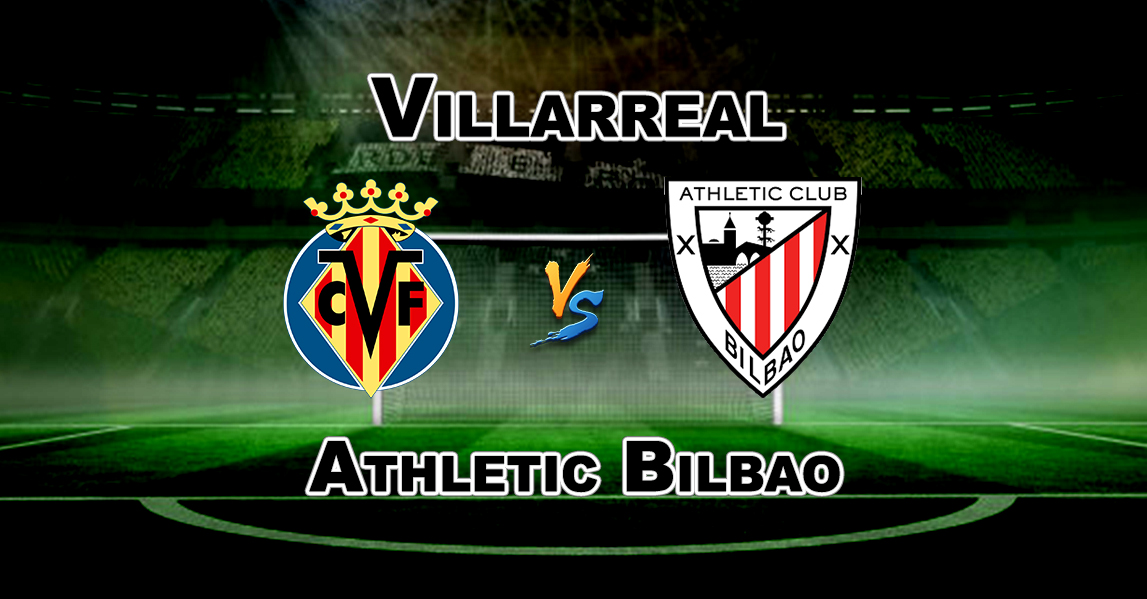 “Flattering to deceive”- A lot was expected from both these two teams at the start of the season. Not a tilt at the title, but both Villarreal and Athletic Bilbao were expected to be tussling with other teams like Sevilla, and Valencia for the last Champions League place.

The Yellow Submarine started the campaign with a bang as at one point in the season, they were above Real Madrid in the table. But their form faded away as the season went and now they are sitting at 6th, a massive 17 points behind 4th placed Valencia. Considering only 8 games remains after this round of fixtures, it’s fair to say that Villarreal have run of games and time to finish in the top-4 this season.

While the 2017-18 season has been nothing short of a disaster for Athletic Bilbao. They are reeling at 13th in the table and staring down at the possibility of their worst ever league finish. They have won just eight games all season, which is the lowest tally in the last 18 years.

One of the reasons for their fall is their aging star Aritz Aduriz. The 37-year-old has scored just 8 league goals this season and has provided just one assist this season. His supposed successor Inaki Williams also failed to live up to the expectations, while the untimely injury to Iker Muniain can also be the reason why Athletic have been so poor this season.

Manu Trigueros is expected to be fit to start in midfield. Roberto Soriano is likely to slot in out wide on the left while Bacca, Sansone and Unal are competing for two places up top.

Full-back Mikel Balenziaga is an injury doubt once again. He may be put through a late fitness test.

Enric Saborit may take start if Balenziaga is not fit enough.

Yeray Alvarez is out injured for the visitors.

Though Villarreal have failed to live up to the expectations this season, they are having a decent season. They are 11 points and 7 places better than their hosts heading into this match.

While Bilbao need a whole lot of changes in their set-up to make more of a challenge in La Liga in the future. This season is done and dusted for Bilbao and they need to look at the future. What better way to lay the foundation for your bright future than winning matches against your rival.

Talking about this match, Villarreal have too much in their forward line for the visitors.

A home win looks a good bet- Villarreal to win-

NOTE: THIS VIL vs ATH MATCH PREVIEW IS BASED ON OUR RESEARCH AND UNDERSTANDING FROM VARIOUS NEWS SOURCES. YOU CAN SELECT YOUR OWN PLAYING 11 ON THE BASIS OF TEAM NEWS.