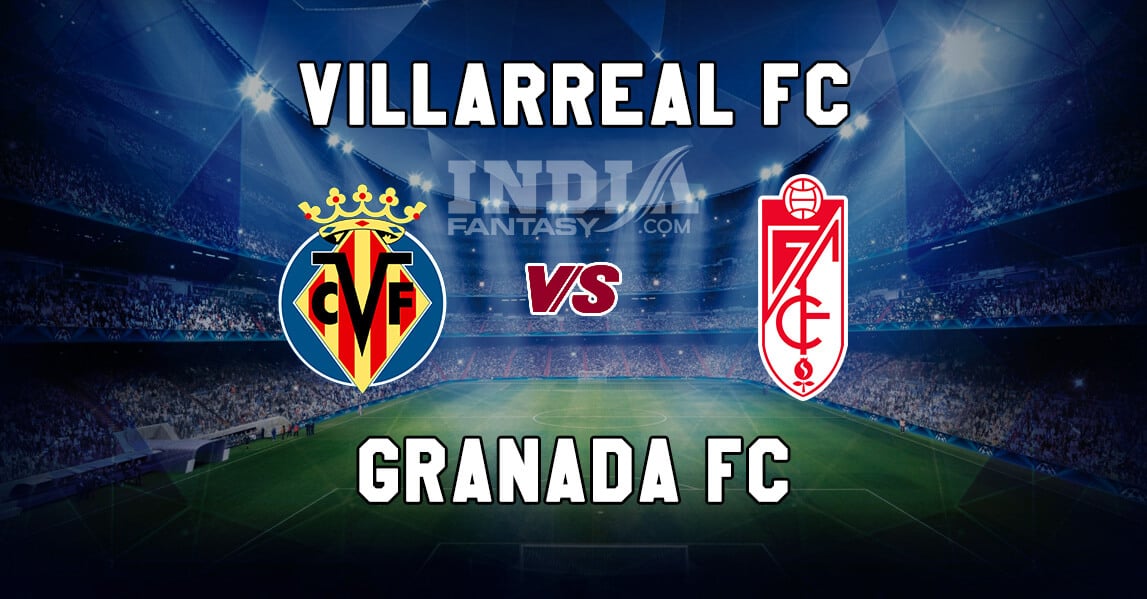 Villarreal will hope to make a better start to this season when they host a newly promoted Granada in the La Liga action at Estadio de la Cerámica.

Villarreal struggled so much last season, that they ended up sacking two managers during the 2018-19 season. Javier Calleja is now at the helm and will be looking to guide the team to a level where is challenges for the European places.

For Granada, like any team earning the promotion, the target must be to pass the first season hurdle.

Roberto Soldado: Back in Spain after a little bit of transformation with Fenerbache in the Turkish Super Lig. The 34-year-old is a threat in front of the goal.

Gerard Moreno: The 27-year-old was Villarreal’s 2nd highest goal scorer last season. He has had a good pre-season as well which shows that he is ready for the new season.

Santi Cazorla: The 34-year-old had a phenomenal last season, even earning a recall to the national set-up with Spain. Expect the former Arsenal star to pull the strings here.

Karl Toko Ekambi: The Cameroon international can play in a variety of roles. Not only he has been deployed as a forward in a false-9 situation, but the 26-year-old has played both on the left-wing and as a left-back as well.

He is a vital cog in Viallreal’s wheel.