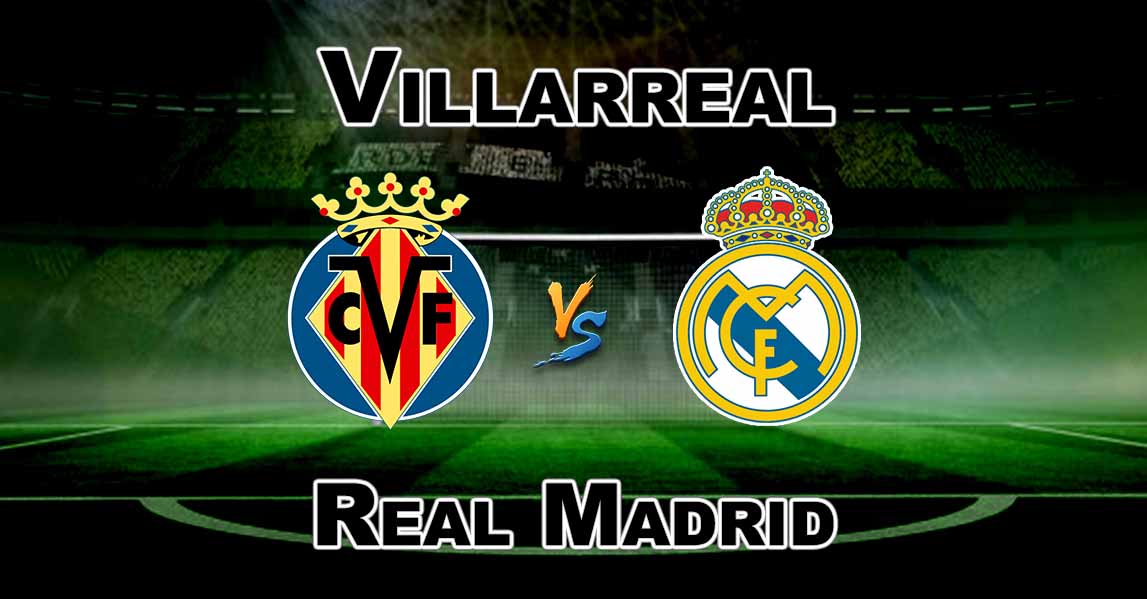 Real Madrid will be bringing down the curtain to their La Liga campaign with a trip to Estadio de la Cerámica as they face Villarreal in the last league game.

It’s been quite a disappointing La Liga campaign for the Los Blancos. They started the new campaign with a 0-3 away win against Deportivo La Coruna and then drew two consecutive home games against Valencia and Levante. By the time Zidane’s men lost in the first instalment of El Clasico, their La Liga ambitions were done and dusted.

However, the season could still be salvaged as for yet another campaign, they are in the final of the Champions League and have the opportunity to become the first team in the modern era to win three Champions League titles on the trot.

Villarreal, on the other hand, have had quite a strange season in 2017-18. They hardly pu together any sequence of wins, but continued to collect points here and there. Now with 60n points so far in the 37 games, they are well on course for yet another top-6 finish this season. This is quite an achievement for the club of this size and with 4 wins in the last 5 games heading into this match, any doubts surrounding Javier Calleja’s position have gone through the thin air.

Villarreal: The Home team will surely be without the services of Bruno Soriano and Ramiro Guerra as both are out injured, while Ruben Semedo is set to miss the game due to some personal reasons.

With Champions League final on the horizon, Real Madrid will be hoping to come out of this match with no player getting any injury. However, Zinedine Zidane is expected to rotate as he will be looking to keep his players fit and healthy ahead of the all-important clash against Liverpool.

Villarreal are in good form coming into this game. They are level on points with Real Betis and a win will keep them in the top-5, so the home team has a good motivational factor for this game.

Real Madrid can still finish the season at 2nd if they win and Atletico Madrid lose the home game against Eibar but that looks too hypothetical. Also, the visitors would be aiming not to get any unwanted injury and thus we may see some precautions from the visitors.

Our prediction – Home team not to lose.

NOTE: THIS VIL vs RM Dream11 MATCH PREVIEW IS BASED ON OUR RESEARCH AND UNDERSTANDING FROM VARIOUS NEWS SOURCES. YOU CAN SELECT YOUR OWN PLAYING 11 ON THE BASIS OF TEAM NEWS.