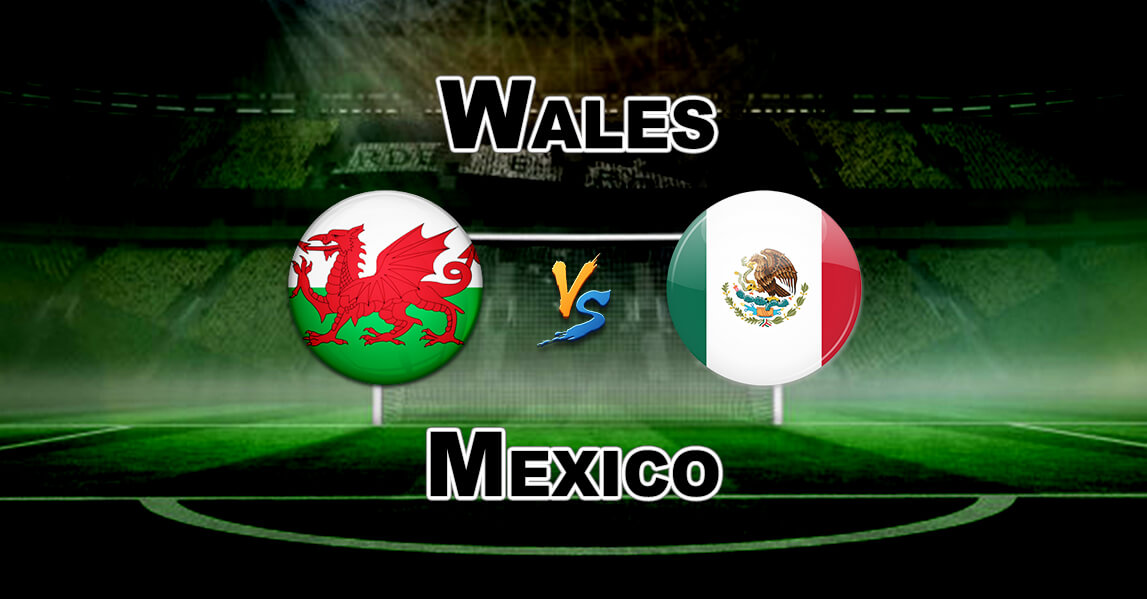 Mexico start their preparation for the FIFA World Cup 2018 when they host Wales at the iconic Rose Bowl in first of the three International friendly fixtures on Monday.
The hosts do need to find their best possible combination in the nick of time as they are placed in a very tough group, facing current World Champions Germany, talented Sweden and uncanny South Korea, if they are to negotiate their group.
However, Mexico do have experience of playing at the highest level as they have qualified to the worl cup 16 times and have made it to the last 16 in each of their last six world cups. But Real Sociedad defender Héctor Moreno is confident that this time they could even win the tournament.
“We are going to play the World Cup to win it,” he said as El Tricolor start their preparation for the World Cup.

“For me, the important thing is to get home and not have any regrets. We know that we are not favourites. We know that no one thinks that Mexico will win. I think the Mexican team is ready,” he added.
After their heroics in the Euro 2016, a lot was expected from Wales. But they missed out on the World Cup qualification, and now it’s all about building for the future. Ryan Giggs is in command of his nation and has a big job to replicate the hugely successful reign of Chris Coleman. His managerial career got off to a good start as Wales won 5-0 in their first competitive games before losing 1-0 against Uruguay in the China Cup.
The injuries haven’t helped his cause with several key players missing out on this match. Gareth Bale is the most notable absentee with the likes of James Chester, Neil Taylor and Joe Allen also unavailable for selection.

Mexico:
Veteran centre-back Rafael Marquez pulled out of this match due to some legal complications and hasn’t travelled to the USA with his teammates.
Goalkeeper Alfredo Talavera and defender Miguel Layun are yet to join up with the squad whilst Andres Guardado, Hector Moreno and Diego Reyes also miss out as they race against time to gain full fitness ahead of the world cup.
Meanwhile, Defender Nestor Araujo has been ruled out of the World Cup through injury.

Wales:
Former Manchester United manager, Ryan Giggs has already flooded his side with some youngsters after he became Wales manager, and yet again he chose a young side as is evident from the squad with David Brooks, Chris Mepham, George Thomas and Matthew Smith in with a shout. Gareth Bale will miss this match after his heroics in Kiev, with the likes of Hal Robson-Kanu, Joe Allen, James Chester and Neil Taylor also missing out.
Ben Woodburn also misses out due to his clubs’ involvement in the Champions League final, whilst Aston Villa’s defenders James Chester and Neil Taylor also excluded due to their club’s involvement in the Championship Playoff final. Former Liverpool midfielder Joe Allen is also unavailable due to injury.

Mexico have been quite relentless at home in the last six games or so. Wales are talented enough to cause an upset if they are at their full strength. But their attack is blatant in the absence of Gareth Bale, and Joe Allen’s absence also makes them short of fluidity in the midfield. That’s why we are backing Mexico to win this game.

NOTE: THIS WAL vs MEX Dream11 MATCH PREVIEW IS BASED ON OUR RESEARCH AND UNDERSTANDING FROM VARIOUS NEWS SOURCES. YOU CAN SELECT YOUR OWN PLAYING 11 ON THE BASIS OF TEAM NEWS.