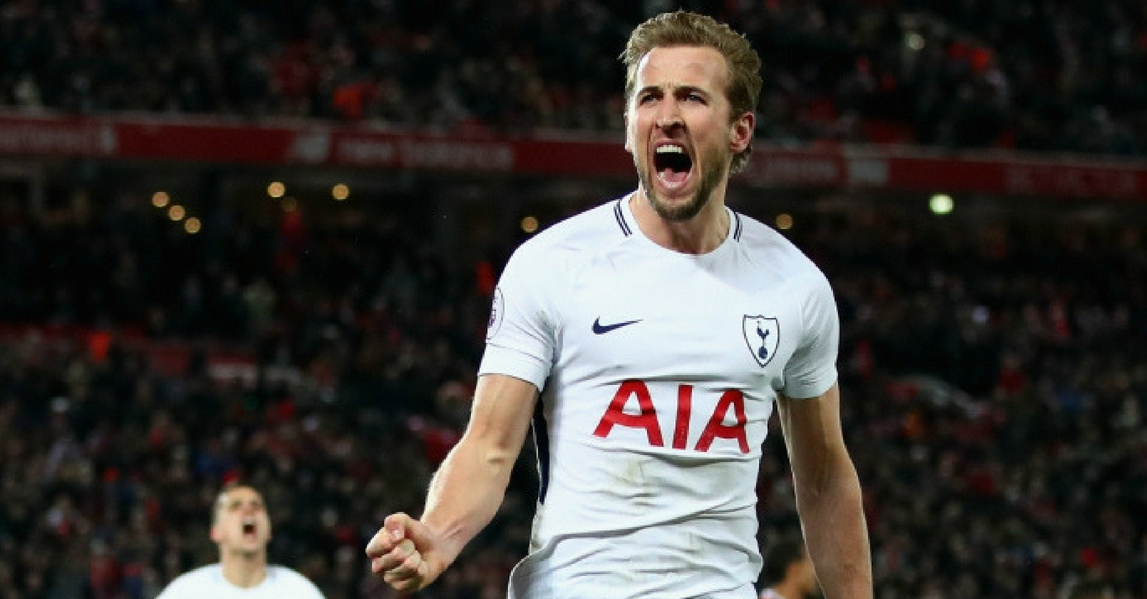 28-year-old winger Matthew Thomas Ritchie can play a crucial role for his team as they are going to face Tottenham in their first fixture of Premier League.  Ritchie began his journey with Newcastle in 2016, and he had been capped in 77 matches where he scored 15 goals. The Scottish lad made his debut for his nation in 2015, played 16 games and scored three goals.

English Captain Harry Kane had a blistering World cup, and now he is back with Tottenham to play their first fixture of this Premier league’s edition. Harry shook hands with Spur’s in 2009, and he scored 108 goals in 150 matches.

The young blood Alvaro Morata is keen to take Chelsea up in this game as he joined the Blues in 2017 and scored 11 goals in 31 matches. He can be a crucial player to watch out for against Huddersfield.

27-year-old Australian central midfielder Aaron Mooy will be playing his 37th match for Huddersfield, and he can be seen as the essential player for the Premier League side. Aaron has been a great support to the forwards which results in turning the match for the Terriers’.

After rocking the World in FIFA World cup 2018, Gylfi Sigurdsson has become a player to keep an eye on. He can change the fate of his team. He is not only the attacking midfielder but a responsible shoulder for Everton.

After facing the five-year-long relegation, Wolves FC are back in Premier League, and they are going to kick-start their journey against Everton at their home ground, and Joao Moutinho is the key player for the game.