Belgium star ruled out of Nations League fixture against Iceland 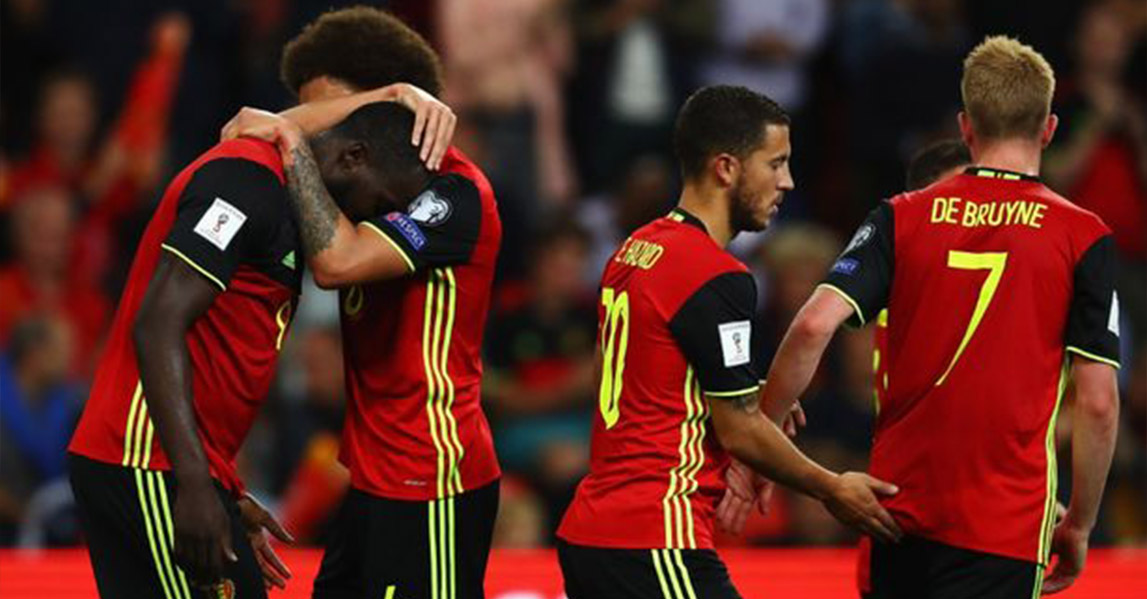 Belgium and Manchester United forward Romelu Lukaku has been ruled out of Belgium’s Nations League fixture against Iceland with a hamstring injury.

The 25-year-old featured in the Manchester derby last weekend and helped win a penalty for his side in the second half. However, he has had hamstring issues of late, missing trips to Bournemouth and Juventus for the same issue.

Belgium welcome Iceland at the King Baudouin Stadium tonight before going to Switzerland for Sunday’s fixture in their second League A Group 2 match of the week.

When will Manchester United forward return?

As of now, it is not clear when will Lukaku return. Manchester United faithful would be hoping for his return to action on November 24, after the international break, when Man United host Crystal Palace in the Premier League.

Lukaku hold the all-time record of 45 goals scored for the Belgian national team. Lukaku made his senior international debut for Belgium in 2010. He has since earned over 70 caps. One of the most sought after forwards in European top flight football, Lukaku has represented Belgium at the 2014 World Cup, Euro 2016 and the 2018 World Cup.