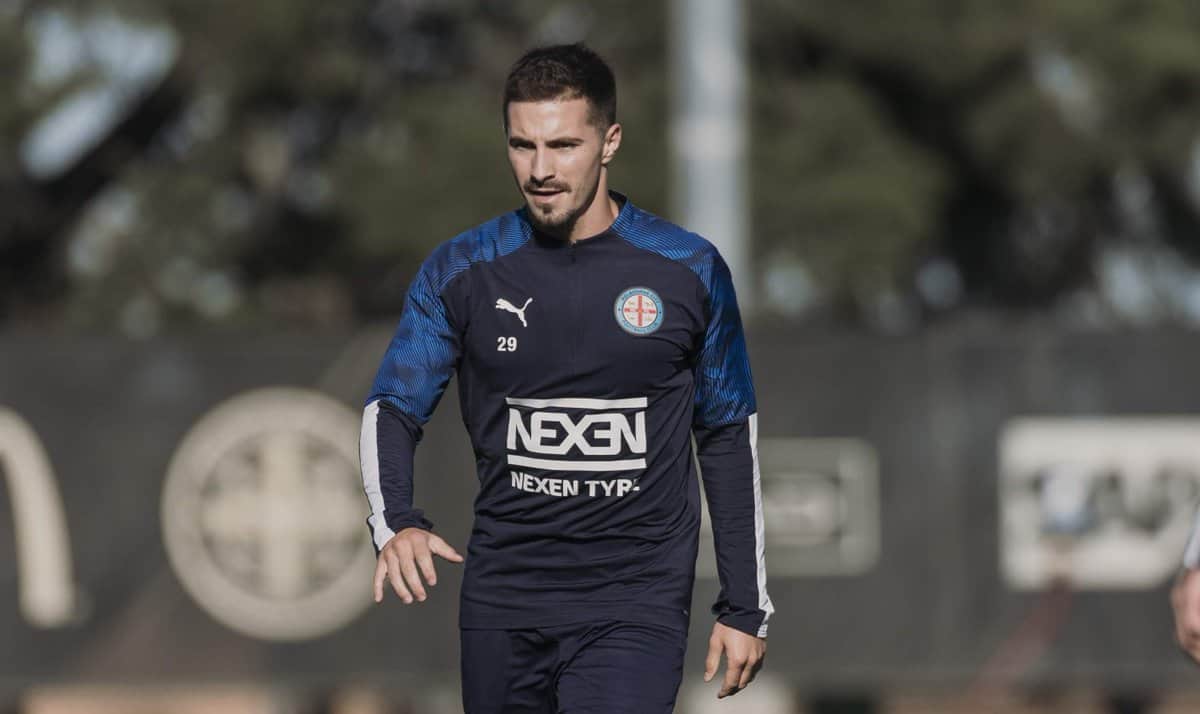 After a two-game away swing, Newcastle Jets return to the base for a home fixture against Melbourne City FC at Newcastle International Sports Centre on Monday. A-League is one of the few sports events still in motion in the entire world and the league organisers are under immense pressure after AFL decided to suspend the season after just one round.

There are a raft of options you must consider before making your final Dream11 team for any football match. More often than not, and which should be the case, more players from a winning team is likely to give you more points. For that, you must be aware of both team’s current form, how they are fairing in home and away matches, and more importantly, about players who are in a relatively better form, and who can impact the game. Then there is a small matter of selecting a backline, for it can make a whole lot of difference.

Newcastle Jets lost 1-0 to Brisbane Roar in the last game, a result that snapped a six-game unbeaten run of the team. Before last week’s negative result, the Jets produced arguably one of their best performances in the 0-3 win at Adelaide United.

Another important factor is their Jets’ stuttering backline, which has kept only two shut outs in the last 15 matches, and only once at home during that period.

Melbourne City FC, on the other hand, are the second-best team in the league at the moment. Twelve wins four draws and six defeats; that’s how they have fared so far in the season. They better Newcastle in every aspect, whether it’s the goals scored, or conceded, or the number of wins or defeats. They are on a four-game unbeaten run and arrive in this match on the back of a 2-4 away win in the last match.

Macca was pleased with his side's response on Friday night. pic.twitter.com/6f0I1AGibO

City have already beaten Jets twice this season. A 0-4 away win was the first meeting between these two teams, with the second game ending in a 2-0 hoe win for Melbourne.

Now, the players who can make the difference:

Jamie Maclaren: He is currently the best player in A-League. He is the leading goal-scorer both for the team and in the league with 18 goals. The 26-year-old Australia scored a hat-trick in the last match.

Roy O’Donovan: He has been the best player for Newcastle ever since he joined the team during the winter transfer window. The 34-year-old has three goals and an assist in just six league games. Adrián Luna: The 26-year-old Uruguayan has both the aspects to his game; creativity and a threat in front of the goals. A very good option to have indeed. Goals: 04. Assists: 04.

Dimitri Petratos: As mentioned above, Newcastle have been in decent form before suffering a defeat in the last match, and so have some in-form players on their roster, and one of them is Dimitri Petratos. He is the best creative player on Jets roster and is a threat in front of the goal as well.

Matthew Millar: Newcastle’s wing-back is a no-nonsense choice due to his unique game. He loves to make darting on the wing and can cross into the box. Goals: 04. Assists: 2. 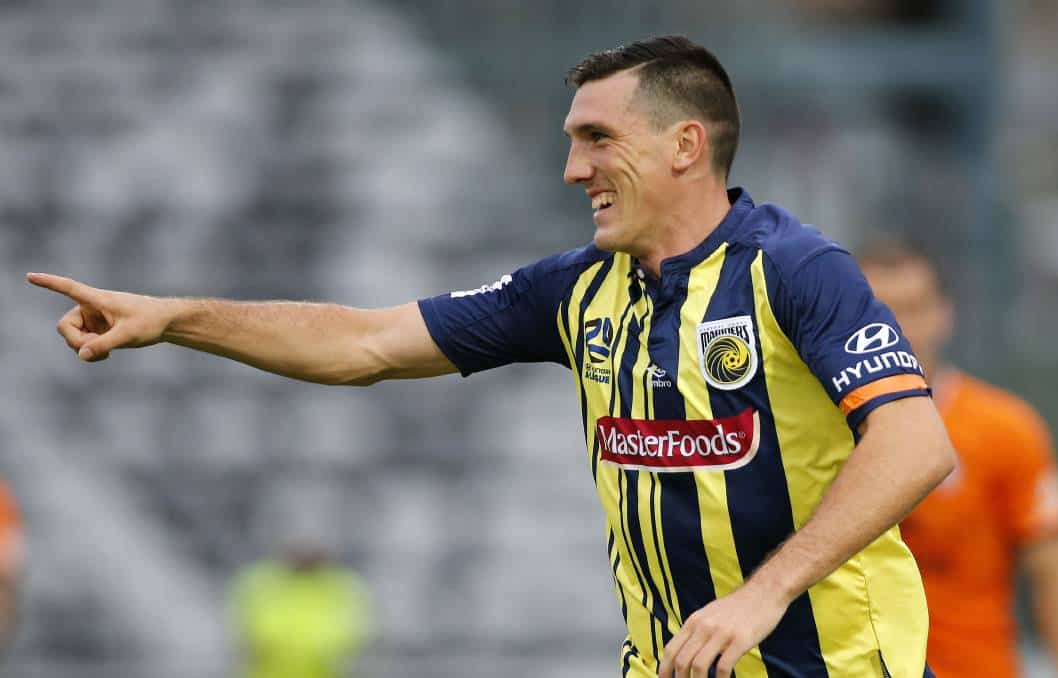 From Melbourne, Markel Susaeta and Craig Noone are very good options. The latter has four goals and as many assists this season.

James Allen fan. Want to inculcate the habit of Binge-Reading. Surely into football, kicked it for a while, and now beholding! Improvement is a sustained effort.
Previous ArticleBRB vs NJ A-League | Top Football Fantasy Picks and Tips
Next ArticleFantasy Football Prediction: Why Jadon Sancho is a generational talent