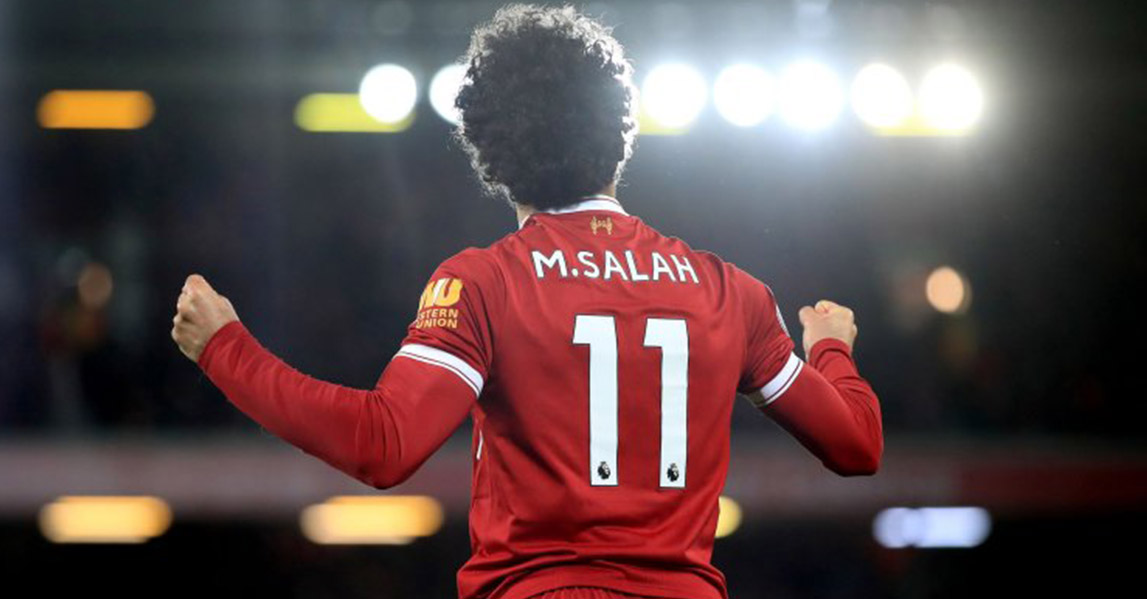 The UEFA Champions League final is upon us and this time Liverpool and Real Madrid will fight for the honour. Liverpool have momentum and Mo Salah on their side while Real Madrid have the experience and expertise in this competition.

Like every year we had some stunning performances and brilliant performers but who was the fastest? Let’s look at the top 5 fastest players this season in the UEFA Champions League:

The Greek defender from Roma helped his team reach the Champions League semi finals after recording the historic win against Barcelona where they came a 4-1 deficit by winning 3-0 in the 2nd leg. The agile defender clocked a speed of 33.1 kph.

Unfortunately, on the other side of the historic game at Stadio Olimipico, Ousmane is a brilliant young and pacy winger and it isn’t a surprise that he was one of the fastest. The Barcelona Winger who has had a tough time with injuries this season clocked a speed of 33.3 kph.

The quick Right Back from Manchester City enjoyed a dominant season with the Premier League champions as they accumulated a whooping 100 points this season. However, City weren’t able to convert their domestic success into Continental dominance as they crashed out of the Champions League in the pre-Quarter Finals. Kyle clocked a speed of 33.3 kph as same as Dembele.

Another English player on the list, Marcus enjoyed a mediocre season with the runners up in the Premier League, Manchester United. Manchester United endured a disappointing campaign themselves in the European Competition as they crashed out to Sevilla in the Round of 16 just like their Manchester Counterparts. Marcus clocked a blistering 33.5 kph.

King Salah has been a sensation this season. There is nothing more that Mo Salah could have personally achieved this season with Liverpool. Best Player in the Premier League, Record Breaking Top Scorer and second in the list in Champions League. Salah was as well the fastest player in Europe’s Premier Club Competition. Salah was clocked at a terrifying 33.8 kph.

Previous ArticleAmul’s tribute for AB de Villiers is the cutest thing you will see on internet today
Next ArticleRonaldo or Salah: Who will be Kiev’s King tonight?